Yesterday we saw the first Tesla Model S Plaid with new headlights and taillights delivered to Jacob B., and now he has shared a video hands-on with his new sedan, showcasing the new features of the car, on his YouTube channel ‘JacobIsAMac’ (via @SawyerMerritt).

You can see in the video below Jacob shows us how the new adaptive matrix LED headlights look, along with turn signals and front fog lights. For the redesigned rear taillights, we see the slimmer profile of the brake lights, the turn signals and also the third brake light. The rear bar on the trunk no longer extends into the taillights. 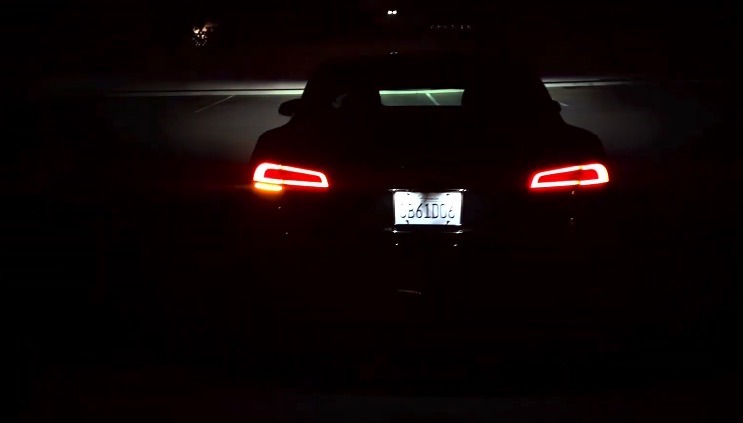 The latest Tesla holiday light show is tested in a parking lot and we see the matrix LED headlights project “TESLA” along a wall. We also see how bright these new headlights are on a test drive as well.

Also new is a revised charge port, which we see no longer has an LED light ring, but rather a lit up Tesla logo like the Model 3 and Model X.

Tesla recently shut down its U.S. factory lines to accommodate for new headlights and taillights for its Model S and Model X refresh.

Tesla is ‘recalling’ roughly 80,000 vehicles in China due to seatbelt and software issues, according to the State Administration for Market Regulation in a statement on Friday (via The Wall Street Journal). The regulator said that a recall filing had been for Tesla’s vehicles, which is currently the second largest automaker in the country. The […]
Peter McGuthrie
6 days ago