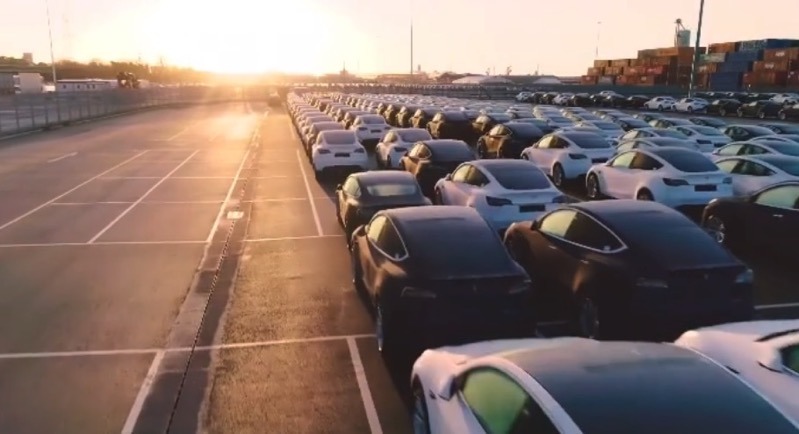 Tesla has shared some photos and video from its first Model Y deliveries in the United Kingdom. The automaker shared a short video and pictures on its Instagram account on Tuesday.

“First Model Y deliveries in the UK,” announced Tesla, then showing a flyover video of Model Y vehicles at a port. The Model Y for the UK is made at Tesla’s Gigafactory in Shanghai, China. 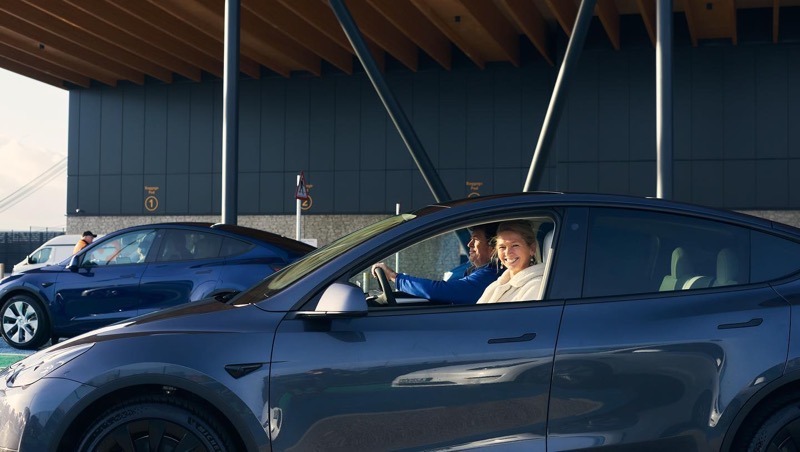 Tesla launched sales of the Model Y in the UK back in October, while an email to prospective owners in January teased deliveries would be debuting soon.

Porsche to Invest $565 Million for Boxster and Cayman EV Factory