Porsche to Invest $565 Million for Boxster and Cayman EV Factory 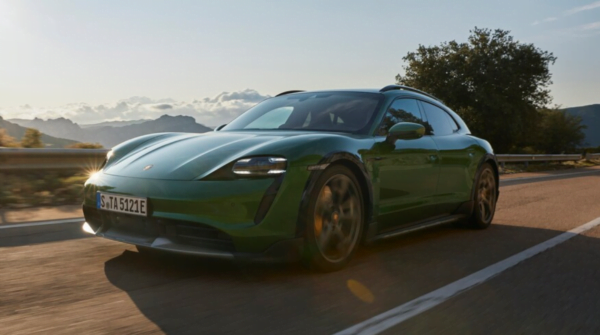 As classic sports car manufacturer Porsche gears up for a transition to electric vehicles (EVs), the automaker is apparently pouring money into making its main production facility EV-friendly.

Porsche is investing half a billion euros (roughly $565 million USD) into the development of an EV production line alongside its internal combustion engine (ICE) vehicles, according to a report from the German arm of Automotive News (via CNET).

While the company has already dropped a good chunk into building a factory for the Porsche Taycan EV, the new investment is on-brand with the company’s target of having a third of sales be EVs by 2025, with two-thirds being EVs by 2030.

The move comes amidst expected announcements for electric versions of some Porsche classics, with CNET’s Road Show tentatively expecting both the Boxster and Cayman to gain electric versions this year, while the Macan EV is predicted to debut in 2023.

In January, the Porsche Taycan EV outsold gas cars combined in Norway — the country with the highest rate of EV adoption in the world.