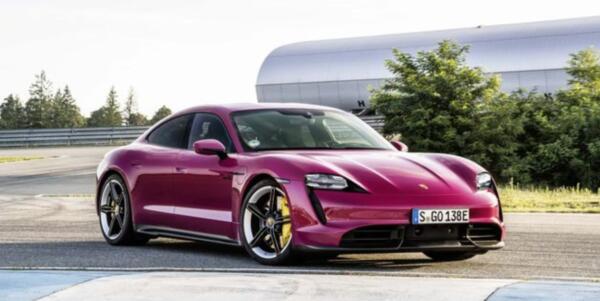 Following the release of the Porsche Taycan Cross Turismo electric vehicle (EV), the company has unveiled a wide range of new colors for the 2022 Taycan, along with a number of other exciting features.

The Porsche Taycan has added 65 new exterior color options, as well as features like Android Auto and remote-park, according to a new report from Car and Driver. In addition, the new features include the ability to precondition to higher temperatures than before, allowing them to charge more quickly. 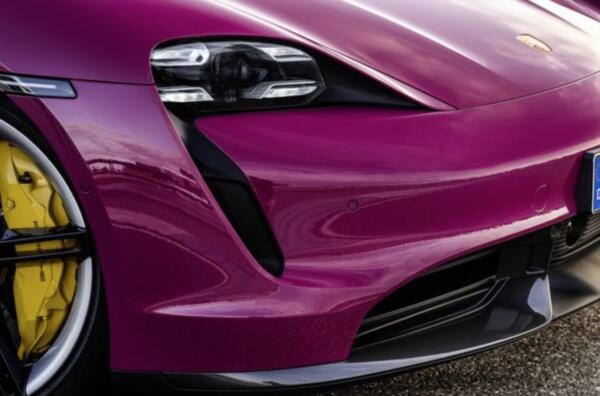 In addition, the 2022 Porsche Taycan will include colors like the pictured Rubystar, as well as other Porsche classics like Acid Green and Riviera Blue. Along with 17 other color standards, Porsche claims it can also custom paint the Taycan nearly any color in between if the buyer requests it.

Porsche’s 2022 Taycan is rear-wheel drive and is set to arrive in showrooms by the end of this year, and it will have a base price of $81,250 USD. It isn’t yet clear what the EV’s range will be just, but the 2021 models feature a 200 and 227-mile range, depending on which model a given user purchases.

The 2021 Porsche Taycan saw global recalls in July following an issue with abrupt power loss, applying to all 43,000 of the currently deployed unit. 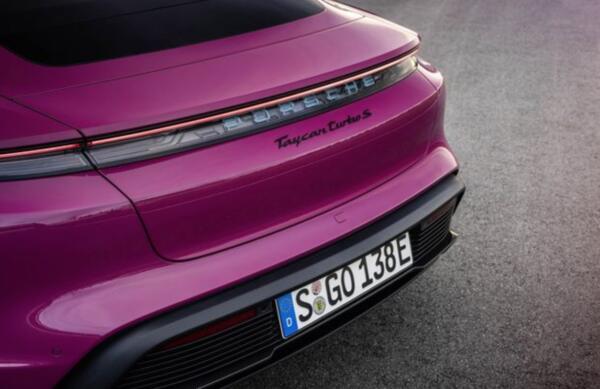