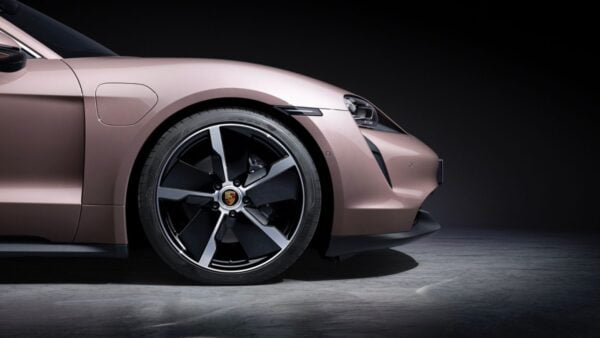 The Porsche Taycan has already sold to a number of customers throughout the life of its 2020 and 2021 production models, but according to the company, the 2022 Porsche Taycan’s demand is high and growing, slowing down the delivery process for tens of thousands of reservation holders.

On Monday, Porsche AG’s CEO Oliver Blume said the company’s electric Taycan model has already reached its year-long target in just half the year, according to Reuters.

As a result, delivery wait times for reservation holders have increased to as much as six months, with Blume reporting that 20,000 units already having been sold despite that being the company’s overall production target for the year.

At this year’s IAA MOBILITY expo in Munich, Germany, Blume said, “Our original production capacity for the Taycan was 20,000 units this year – we’ve sold that many in the first half of the year.” Blume continued, “Incoming orders are huge – they are good in China too.”

The Porsche Taycan base model starts at $79,900 USD, with a total of four separate variant options available to customers. The company also unveiled its 2022 Porsche Taycan Cross Turismo earlier this year, considered a more “well-rounded,” higher-off-the-ground version of the original Taycan.

Last month, Porsche also announced 65 exterior color options for the 2022 Taycan, and other features like support for Android Auto.