Tesla Opens All Superchargers in the Netherlands to Non-Tesla Vehicles 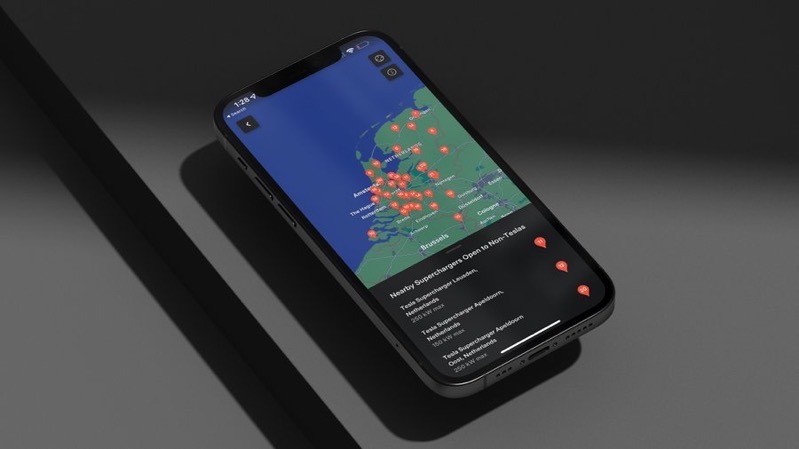 Tesla announced on Monday morning it has now opened up all of its Superchargers in the Netherlands to non-Tesla vehicles.

The company originally launched its Supercharger expansion in the Netherlands to non-Tesla vehicles back in November 2021, as part of a pilot. At the time, it was limited to select chargers in Sassenheim, Apeldoorn Oost, Meerkerk, Hengelo, Tilburg, Duiven, Breukelen, Naarden and Eemnes.

But now all Tesla Superchargers have opened up to non-Tesla vehicles.

Tesla’s Supercharger expansion pilot to non-Tesla vehicles is currently also available in France and Norway, along with the Netherlands. Tesla says EV drivers in these three countries and Germany and Belgium visiting the latter countries can participate in the pilot program.

“This pilot is only accessible for CCS-enabled vehicles. If a Supercharger post has two cables, Non-Tesla cars can only charge with the CCS connector. If the connector does not fit your car, please report it to Tesla Customer Support,” says Tesla.