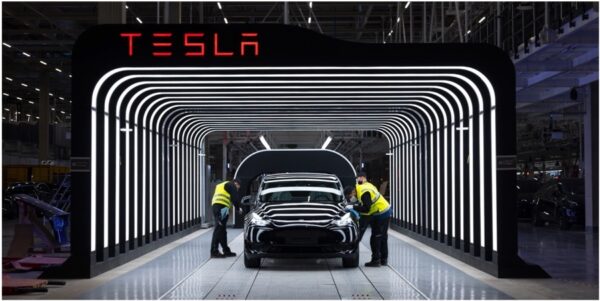 Tesla will reportedly start production at its new Gigafactory in Berlin by mid-March at the earliest, reports RBB (via Reuters).

According to a translation of the German report, Giga Berlin’s production delay is because authorities are still examining the safety precautions at the factory.

“Tesla had repeatedly changed quantities of toxic chemicals that could leak in accidents. The officials also have yet to assess Tesla’s plans for cleaning up wastewater. Only then can the plant receive the necessary permits,” reports RBB.

Reuters says a spokesperson for the state environment ministry said “we do not specify a concrete date,” however added, “we are in the final phase of the approval process.”

Tesla CEO previously said he was set to visit Giga Berlin in the middle of February. The company recently showed off the Paint Shop Team at Giga Berlin, as part of a recruitment effort.

Elon Musk Elected into the National Academy of Engineering