Volvo to Invest $1 Billion into Torslanda Plant for EV Production 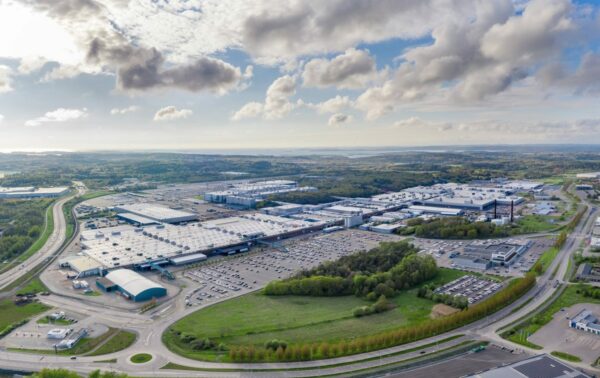 As electric vehicles (EVs) shift to become the best-sold vehicles in the years to come, one European automaker has announced new investments for upgrading a production facility to be more EV-forward.

Volvo announced plans on Tuesday to invest SEK 10 billion ($1.09 billion) into its manufacturing plant in Torslanda, Sweden to develop its next-generation of electric cars, according to a press release.

The company plans to use the funding to manufacture vehicles in Torslanda, while also introducing updated sustainability hardware and processes, including a mega-casting machine for aluminum car parts, a new assembly plant and refurbished paint and final assembly stops.

Volvo Chief Executive Håkan Samuelsson said, “With these investments we take an important step towards our all-electric future and prepare for even more advanced and better electric Volvos.” Samuelsson continued, “Torslanda is our largest plant and will play a crucial role in our ongoing transformation as we move towards becoming a pure electric car maker by 2030.”

Last year, Volvo announced plans to shift to all-electric vehicles with online-only sales by 2030 — not dissimilar from the way Tesla’s sales model works.

However, borrowed from Tesla or not, the goal is more ambitious than many automakers and the company is based in a region with high EV adoption rates.

Other articles in the category: Volvo 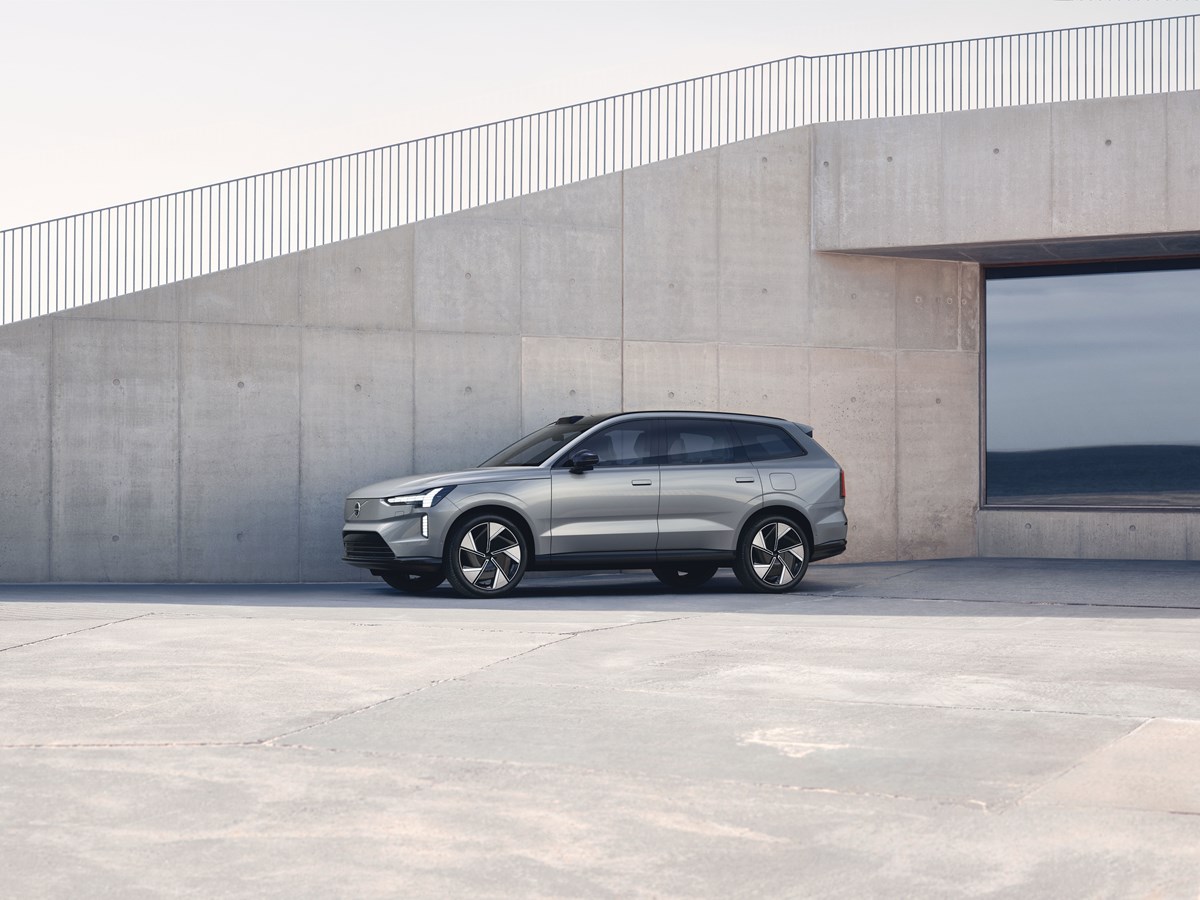 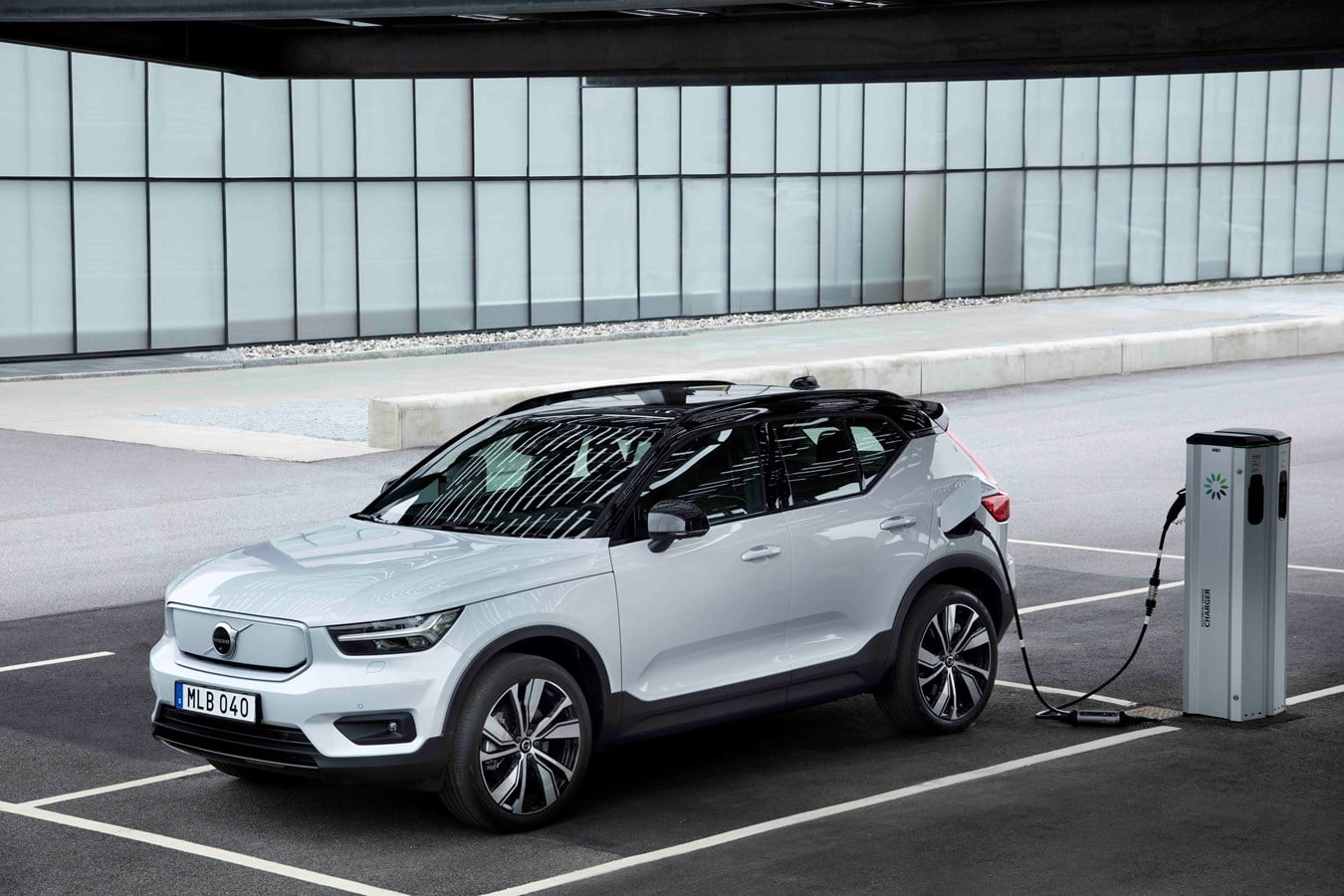 According to Automotive News, Swedish automotive giant Volvo–subsidiary of China’s Geely–is establishing a new technical center at its headquarters in Mahwah, New Jersey, specifically for training mechanics to work on electric vehicles (EVs). Volvo expects the 12,800 sq. ft. facility to open next March. Once complete, dealership technicians from all over the U.S., Canada, and South […]
Nehal Malik
6 months ago 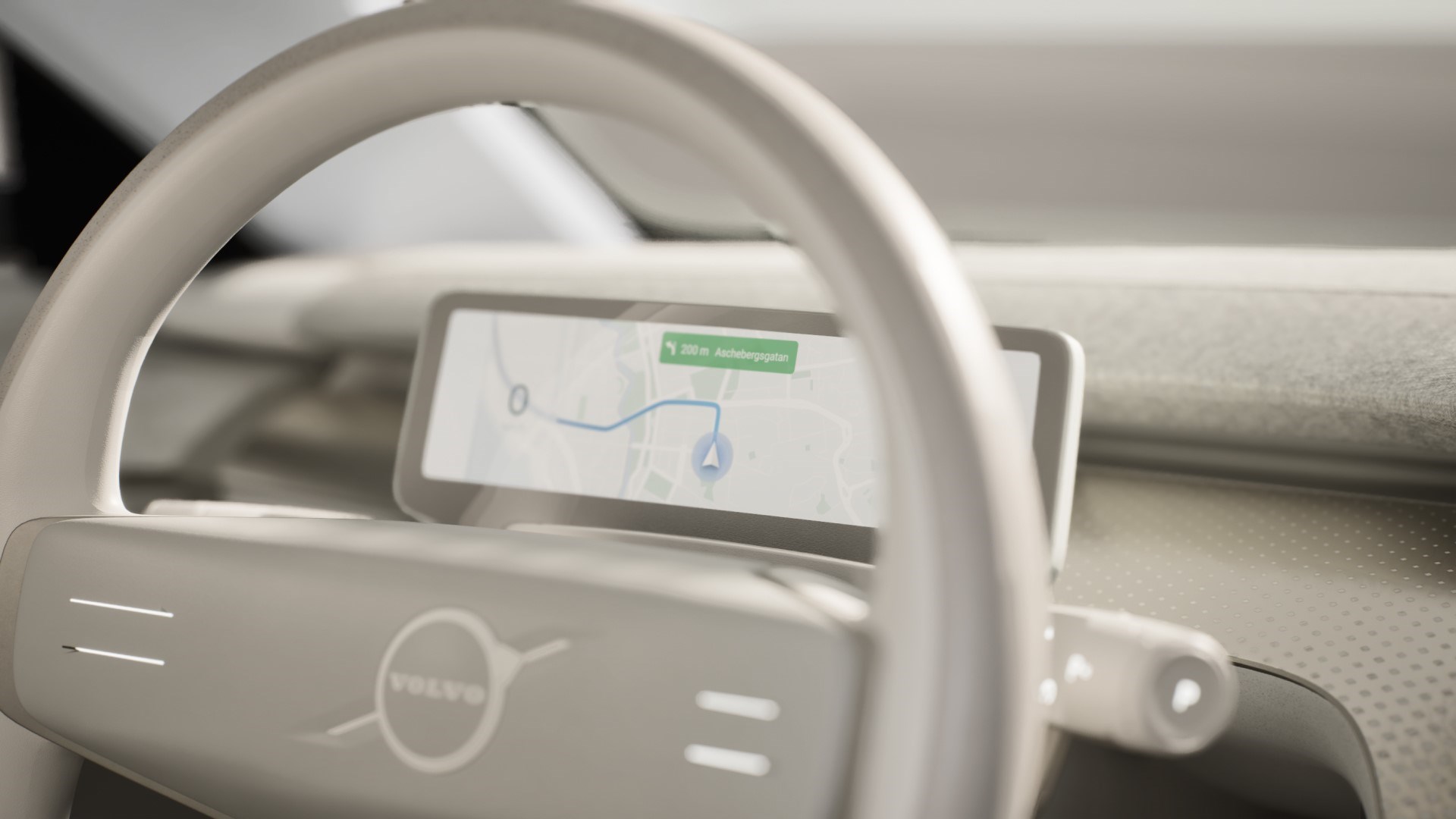