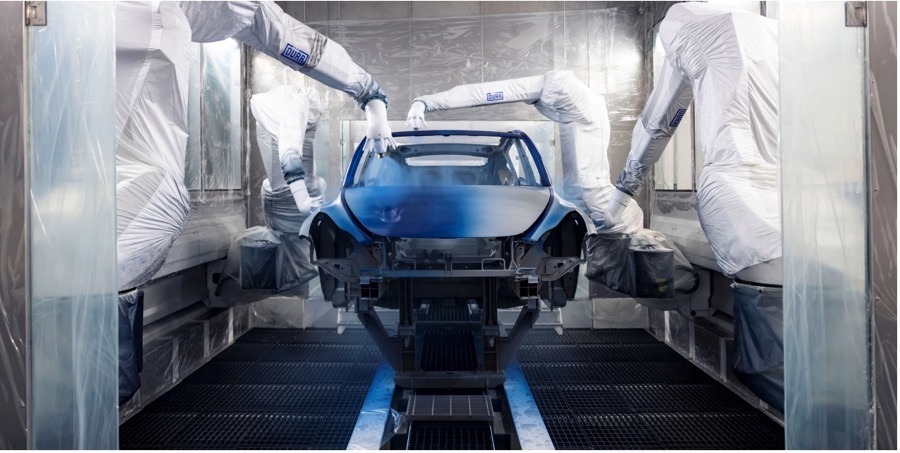 Tesla has plans to build a cathode building at its Gigafactory Texas site, as revealed by a building permit application seen by Electrek.

“The applicant is proposing an Industrial Use facility along with associated improvements,” reads the permit application.

Now, an Austin spokesperson has confirmed to Reuters the permit is indeed for a proposed cathode building, at nearly 1.6 million square feet.

“I can confirm that this is for the Tesla project and this permit is for a cathode building,” said a spokeswoman for Austin’s development services department on Thursday.

Tesla’s building permit application submitted on Wednesday listed the program name as “Cathode” and also a co-applicant, Colorado River Project LLC, the name the automaker has used throughout its permitting process for Giga Texas.

During Tesla’s 2020 Battery Day presentation, the company stated it wanted to localize its cathode supply chain and production, and would begin by constructing its own cathode facility in North America.

Tesla’s Giga Texas factory is set to start delivering its first Model Y vehicles with the newest 4680 structural battery packs in Q1, after the final certification of its Austin-made vehicle is granted.