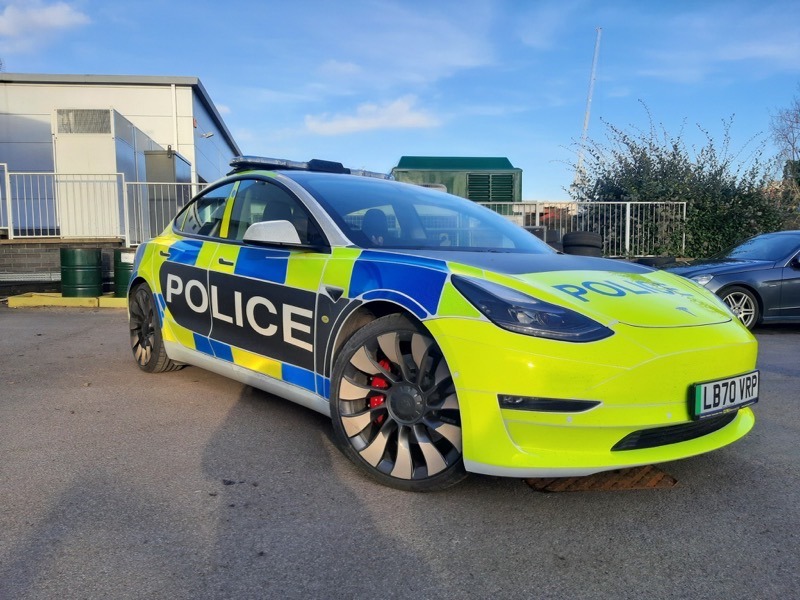 Back in December, Tesla shared the results of its Model 3 police car pilot in the United Kingdom, and now it’s still ongoing.

The Model 3 Performance is set to hit West of Hampshire this week, said the Hampshire Roads Policing Unit on Monday.

“Look out for the new marked demonstrator Tesla Performance Model 3 in the West of Hampshire this week,” said the policing unit. “This vehicle is being tested for operational policing. Is this the future for Police cars?”, it asked its followings. “Tweet us your pictures if you see it. 27260 3806,” said the Hampshire Roads Policing Unit.

Max Toozs-Hobson, Account Manager and Emergency Services lead at Tesla, said back in December, after a 9-month trial, the Model 3 police cars were “getting some great results.”

The Model 3 was able to do over 200 miles of Blue Light advance driving, at over 4 hours on active deployment under “advanced driving conditions.”

Ford to Pour Another $20 Billion into Global EV Production: Report