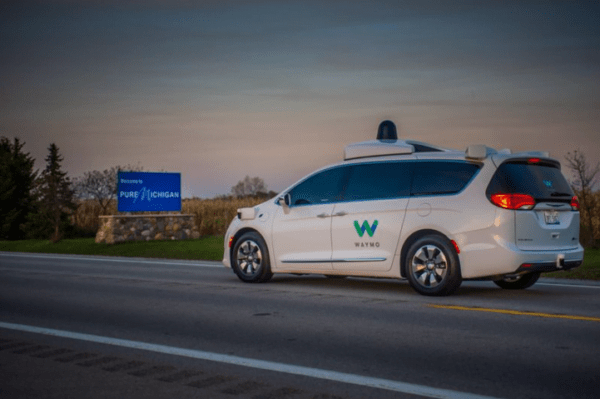 Alphabet-owned autonomous driving company Waymo filed a lawsuit against California’s Department of Motor Vehicles (DMV) to prevent certain car crash data from being made public, according to a filing made in Sacramento County Superior Court dated January 21, as reported by The Los Angeles Times (via The Verge).

The data in question includes what the company does in response to emergencies, how it would respond if an autonomous vehicle drove where it isn’t supposed to and specific tactics for determining how the cars handle San Francisco’s vast combination of tunnels, tight turns and hills.

In addition, Waymo wants to keep its vehicles’ crash data from the public, with the lawsuit alleging that the information includes “trade secrets.”

In an email, Waymo spokesperson Nicholas Smith said “Every autonomous vehicle company has an obligation to demonstrate the safety of its technology, which is why we’ve transparently and consistently shared data on our safety readiness with the public.” Smith continued, “We will continue to work with the CA DMV to determine what is appropriate for us to share publicly and hope to find a resolution soon.”

When it comes to government safety regulations and public disclosures, however, trade secrets aren’t always protected by law, and the request to keep these “trade secrets” secret comes amidst companies collecting more data about individuals than ever before.

San Francisco officials previously aired concerns about Tesla’s Full Self-Driving (FSD) misleading consumers with its naming scheme, as well as its public testing use that could put other drivers and pedestrians in danger.