Tesla Fixes Blind Spot Camera Glare with Tape, Here’s How to Do it Yourself [VIDEO] 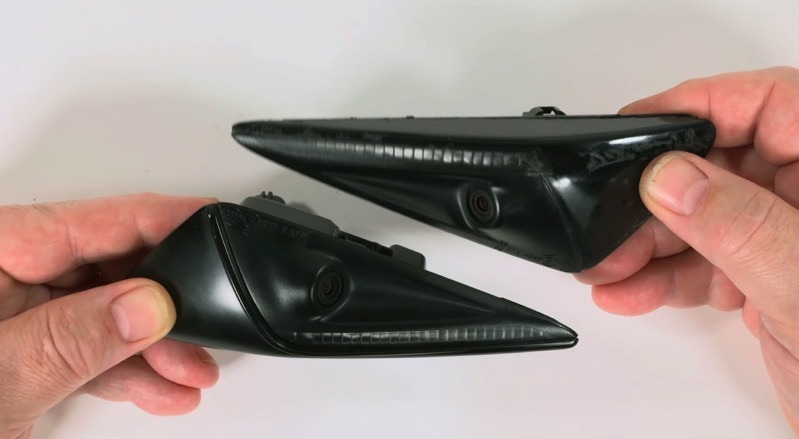 Back in December, Tesla released a holiday software update to introduce a new blind spot camera feature, that would show the side repeater camera’s view on your vehicle’s display.

The problem? Some owners were dealing with glare from the repeater camera’s signal LEDs, causing the blind spot camera to essentially be ineffective at night.

But now YouTube channel Tesla Gurus has figured out why this is happening and has proposed a fix for the most hardcore do-it-yourselfers.

Tesla’s official stance on the matter of the blind spot camera glare is the “performance is neither a defect of materials or workmanship. It is a characteristic of the product,” according to a screenshot shared by Tesla Gurus of what the automaker’s support team is telling customers.

“The side repeater cameras used on vehicles manufactured until late 2020, early 2021 have a design which allows for some light leak into the camera feed. This is especially noticeable in dark conditions,” says Tesla.

The company says the camera’s characteristic has been “design enhanced in newer vehicle production.” Customers can upgrade to newer cameras by purchasing them at $470 installed. 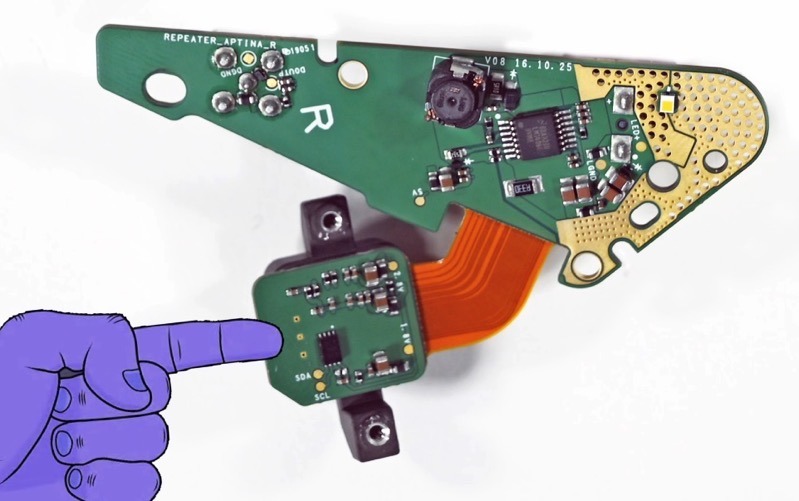 But looking at a newer Tesla side repeater camera purchased by Tesla Gurus, we see a piece of black tape has been applied to these three holes by the automaker (emphasis ours): 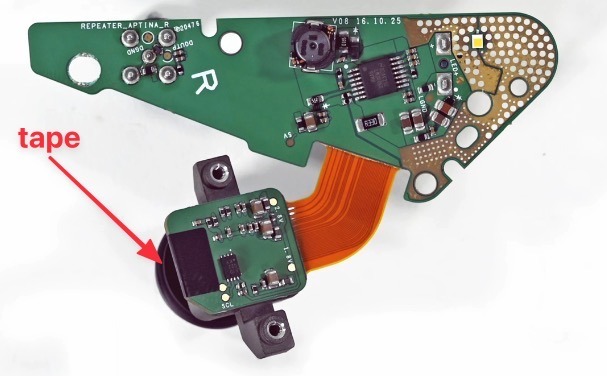 The process to fix this yourself is not an easy one that anyone would want to partake in. You need to remove the existing side repeater camera, drill down into the plastic module to expose the part where the three holes are located, then fill in the three holes with sealant and reinstall the camera.

After it was all said and done, the final results can be seen below, and it’s a huge improvement:

Check out Tesla Guru’s full video below, showing you how they fixed their side repeater camera and the glare issue:

Will you be giving this a try on your side repeater camera?