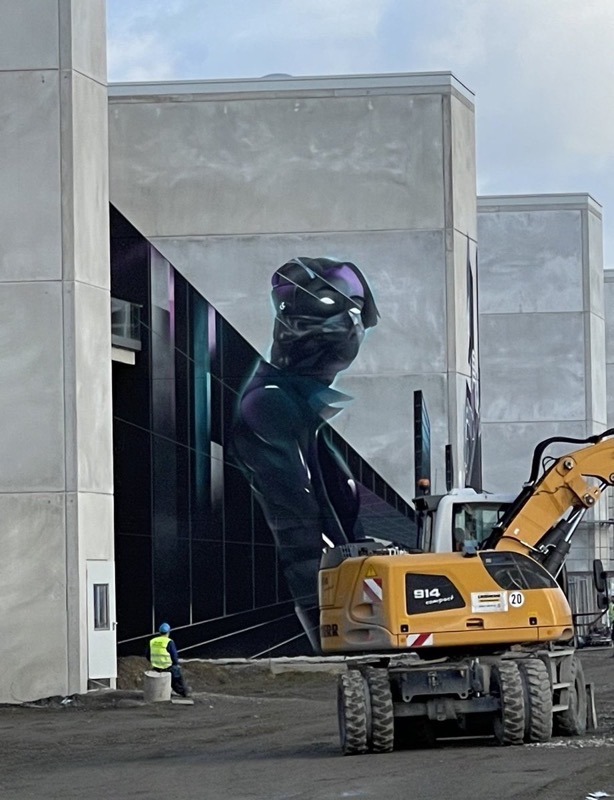 Back in May of last year, Tesla asked the community for submissions in its goal to cover its new Gigafactory in Berlin, Germany, with “awesome graffiti art.”

Fast forward to January 2022, and we’re finally seeing Giga Berlin showing some of this incredible art adorning its exterior walls.

According to an image shared by Tesla insider @SawyerMerritt, we have a good first look at the art outside Giga Berlin. The image shows a black masked individual, seemingly from the future or out of a video game. It just looks pretty darn cool. Tesla CEO Elon Musk liked the tweet of the graffiti art shared by Merritt.

If you want to help cover Giga Berlin in awesome graffiti art, send us your work at GigaBerlinArt@Tesla.com

According to a January 18, 2022 flyover of Giga Berlin by drone pilot Tobias Lindh, we also see another glimpse of some graffiti art adorning the exterior walls of the site. We can only imagine the entire site decorated in graffiti art, showcasing how Tesla doesn’t fit the classic corporate mould. 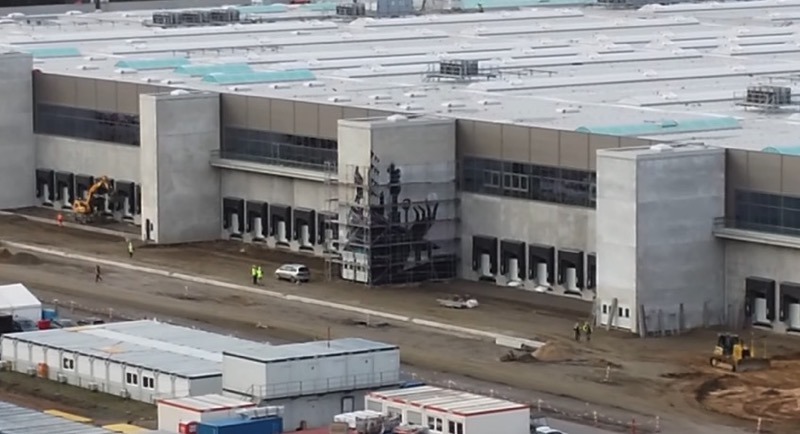 Check out the graffiti art at about the 7:30 mark of the video below:

Tesla has changed its estimated delivery times on all models in China, with the order configurator page now saying all Model 3 and Y trims will be delivered in “December 2022” (via @Tslachan). Previously, each trim and model displayed one to five weeks for estimated delivery. The change comes as Tesla seemingly pivots to focus […]
Peter McGuthrie
57 mins ago