Tesla Criticized by Activists for Opening Xinjiang Showroom in China 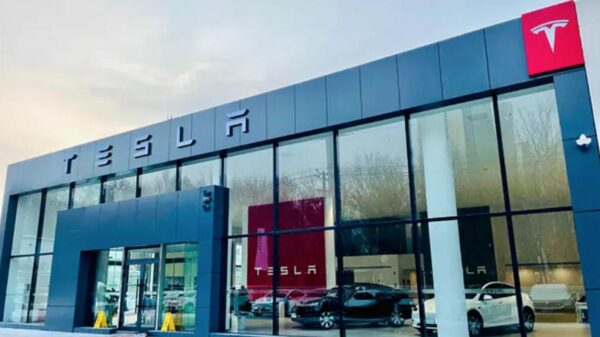 Tesla and CEO Elon Musk are coming under fire for its recent store opened in the Xinjiang region, where China has been accused of committing human rights crimes.

After news of Tesla opening its first showroom in China’s Xinjiang region came out last week, the company is now receiving backlash from activists and human rights advocates over the country’s alleged genocide of ethnic Uyghur communities in the Xinjiang region, according to Al Jazeera.

The Council on American-Islamic Relations, which is the world’s biggest advocacy group for Muslims, said on Tuesday that Tesla’s move into the region was “supporting genocide.”

China has been accused of putting Xinjiang’s Uyghur population into forced labor camps, through what the government calls vocational training programs to help companies in the region respect the government’s policies.

Officially, the U.S. identifies China’s treatment of ethnic Uyghurs and Muslims as genocide.

The Alliance for American Manufacturing, another prominent trade group, also voiced criticisms against Tesla for the move, in addition to criticism voiced by Florida Senator Marco Rubio.

Other Notable U.S. companies with locations in Xinjiang include Ford and General Motors (GM), both of which have multiple locations alongside a number of other automakers.

The U.S. is also boycotting the February 2022 Winter Olympics, set to take place in Beijing, citing the genocide as its reason.