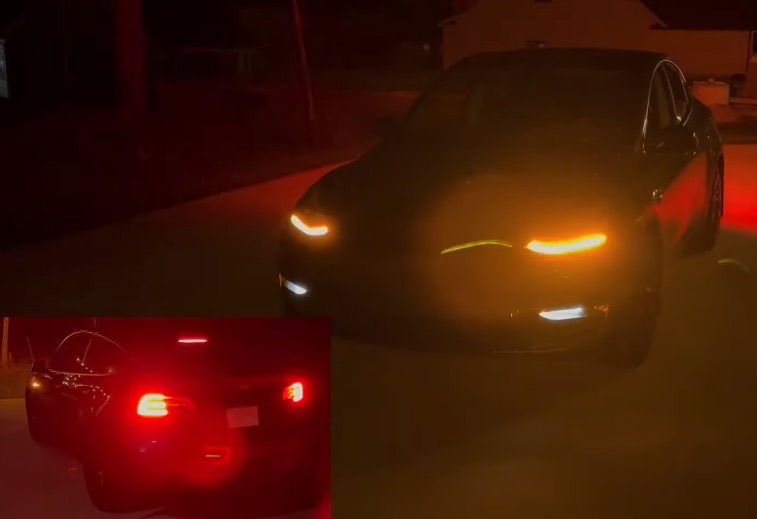 Tesla expanded its holiday Light Show feature to the Model S, Model 3 and Model Y as part of its V11 holiday software update, allowing other owners to partake in a feature that was exclusive to the Model X.

The automaker also then released open-source software to let any Tesla owner (or any car owner) to create their own custom Light Show, and we’ve seen some impressive ones to date.

But the best one yet? That has to go to Tesla owner Nick Ray. “I programmed the Mission: Impossible – Fallout theme song in xLights for my Tesla,” said Ray on Monday.

The result of his Tesla Light Show can be seen below, and it’s so good:

First Tesla Megapack in Hungary to Be Installed by MET Group