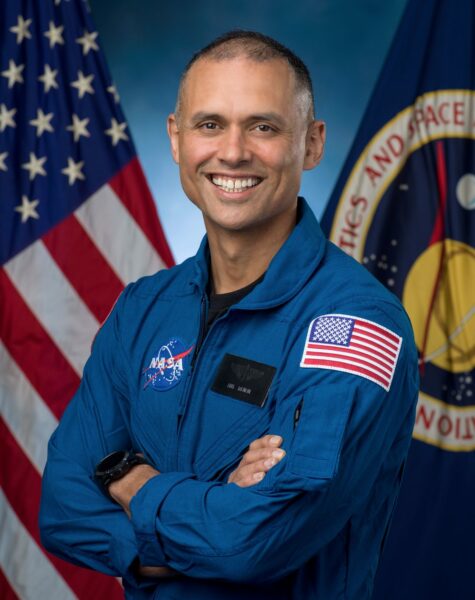 SpaceX’s very first Flight Surgeon Anil Menon has been selected as a potential candidate to join NASA for the 2021 Astronaut Candidate Class, which is preparing and selecting individuals for an eventual lunar mission, according to a press release.

Born and raised in Minneapolis, Minnesota by Ukrainian and Indian immigrants, Menon is also married to fellow SpaceX employee Anna Menon, with which he has two children.

With a Bachelor’s Degree in Neurobiology from Harvard and both a Master’s Degree and a Ph.D. from Stanford University, Menon also started as a flight surgeon for NASA in 2014.

Menon also served as a first responder in the Haiti earthquake in 2010, as well as the 2015 earthquake in Nepal, in addition to being a Lt. Col. in the U.S. Air Force, supporting the 173rd Fighter Wing.

Menon is set to report for duty to NASA in January 2022, and he will train alongside the rest of the 2021 Astronaut Candidate Class using his emergency medicine physician knowledge and that of his vast wilderness and aerospace medical training.

SpaceX is set to provide Starlink internet to Wise County, Virginia through a grant from the Virginia Coalfield Economic Development Authority (VCEDA), as detailed in a report from the Bristol Herald Courier. The grant money will be dedicated to providing the low-Earth orbit satellite internet service to unserved and underserved households with school children in […]
Peter McGuthrie
8 hours ago

Ahead of the Crew-5 Mission launch this week, SpaceX is looking to upgrade a secondary pad at the Cape Canaveral launch site. SpaceX is planning upgrades on another launchpad at Kennedy Space Center to be used as a backup for future cargo and crew missions, as reported by Space News. The news comes as SpaceX […]
Peter McGuthrie
15 hours ago