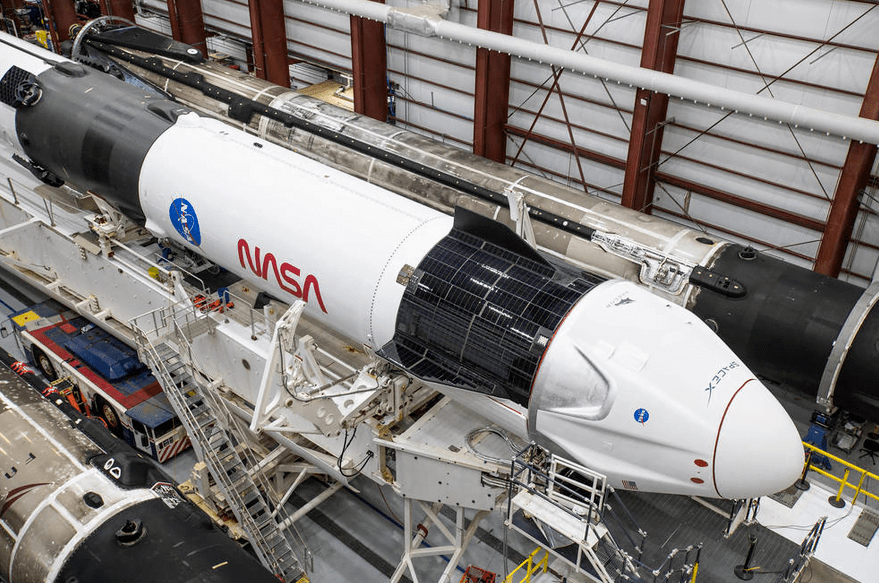 The U.S. National Aeronautics and Space Administration (NASA) on Friday announced it intends to engage SpaceX for up to three additional crew flights to the International Space Station (ISS) under its Commercial Crew Transportation Capabilities (CCtCap) contract.

The decision comes after NASA issued a request for information to American companies capable of providing safe, reliable, and cost-effective human space transportation services to and from the ISS back in October.

NASA reviewed all of the proposals, determining that SpaceX’s crew transportation system is the only one certified to meet NASA’s safety requirements, and will also allow the U.S. space agency to fulfill its obligations to international partners in time.

NASA hopes the additional crew flights will allow it to maintain uninterrupted U.S. capability for human access to the International Space Station as it works to extend the life of the modular space laboratory beyond 2024.

“It’s critical we begin to secure additional flights to the space station now so we are ready as these missions are needed to maintain a U.S. presence on station,” said Kathy Lueders, associate administrator of NASA’s Space Operations Mission Directorate.

“Our U.S. human launch capability is essential to our continued safe operations in orbit and to building our low-Earth orbit economy.”

The additional flights will bring the scope of SpaceX’s NASA contract for commercial crew flights up to nine, with Elon Musk’s rocket company already having launched Crew-1, Crew-2, and (more recently) Crew-3 missions for the agency.

Shortly after the Friday announcement, SpaceX CEO Elon Musk took to Twitter and said, “it is an honor to serve NASA and the countries of the International Space Station.”

NASA will acquire the three additional flights from SpaceX by issuing a sole-source modification to its contract with the private rocket company. The modification does not prevent NASA from seeking additional contract modifications in the future for additional transportation services as needed.

In another tweet, Musk dished out additional details on the construction of SpaceX’s new Starship-specific launchpad, which he announced yesterday had started back up again.

39A is hallowed spaceflight ground – no place more deserving of a Starship launch pad!

Will have similar, but improved, ground systems & tower to Starbase.

The new launchpad is being built on the historic grounds of Launch Complex 39A at NASA’s Kennedy Space Center in Cape Canaveral, Florida, which SpaceX leases from the space agency. According to Musk, the new LC-39A launchpad “will have similar, but improved, ground systems & tower” as compared to the company’s ‘Starbase’ launch site in Boca Chica, Texas.