Tesla Rolling Out Starlink Internet to Superchargers in Canada 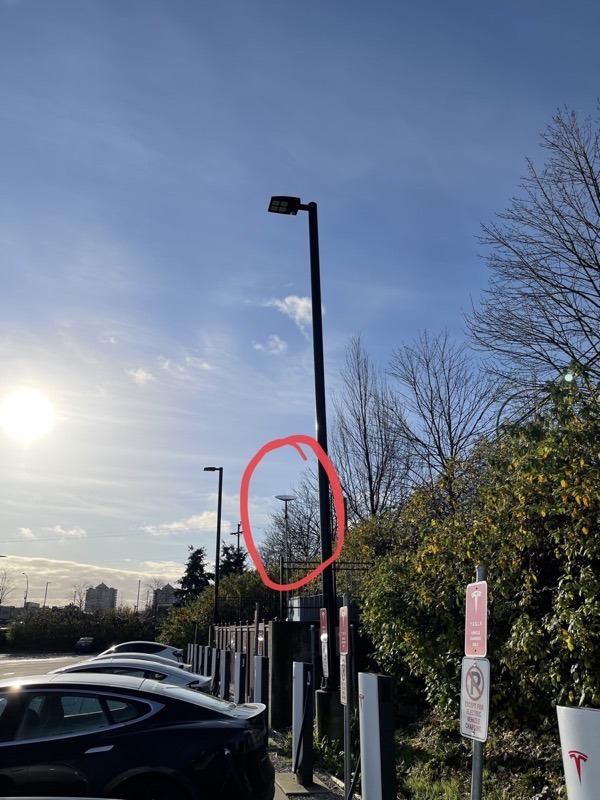 Tesla has started expanding its SpaceX Starlink internet to its Superchargers in Canada.

According to Tommy F (@Tommyf902), based in British Columbia’s Lower Mainland, he was able to test out the Starlink Wi-Fi at the Tesla Supercharger in Surrey.

Tommy F pointed out to Tesla North Starlink service “can only be accessible by a Tesla and automatically connect to the Wi-Fi when within range.” This means you can’t connect your other devices to Starlink internet, but only your car. 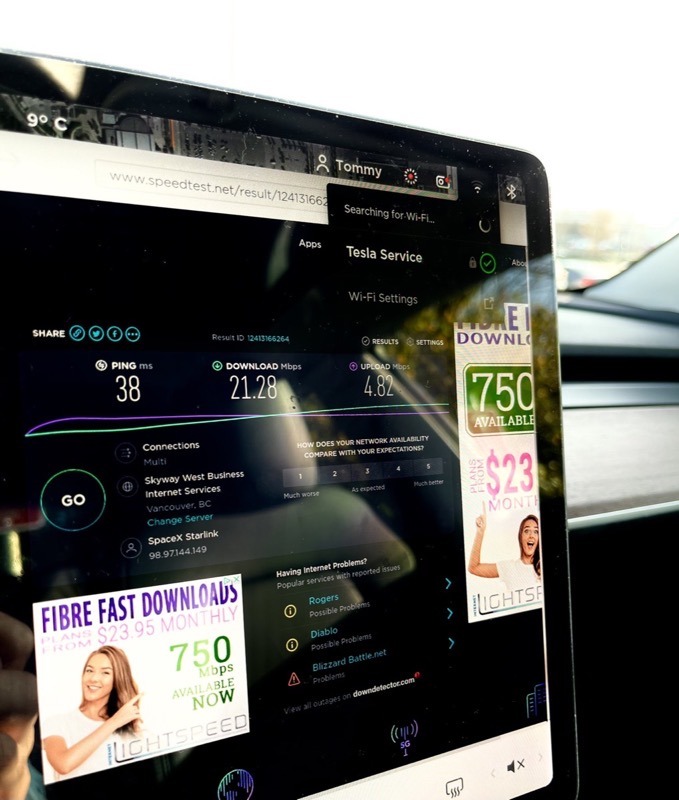 Download speeds ranged from 21.28 Mbps as seen above, while other tests saw speeds of 8.98 Mbps download and 1.28 Mbps download using Google. Speeds vary based on the positions of Starlink satellites in orbit, plus the number of other Tesla vehicles parked at the Supercharger and connected to the Wi-Fi as well.

At the time, Tommy notes there were 11 Tesla vehicles parked at the Supercharger, but not all of them may have been connected to Starlink.

Starlink at the Surrey SC. Appear the service can only be accessible by a Tesla and automatically connect to the WiFi when within range. I’ve done some speed test. Keep in mind the speed depend on the condition of the day and satellite positions. @DriveTeslaca @RealTeslaNorth pic.twitter.com/uCQbSDi9mW

If your local Supercharger gets a Starlink dish installed, feel free to email us pictures to tips@teslanorth.com.

All ONroute Locations in Canada to Get EV Fast Chargers