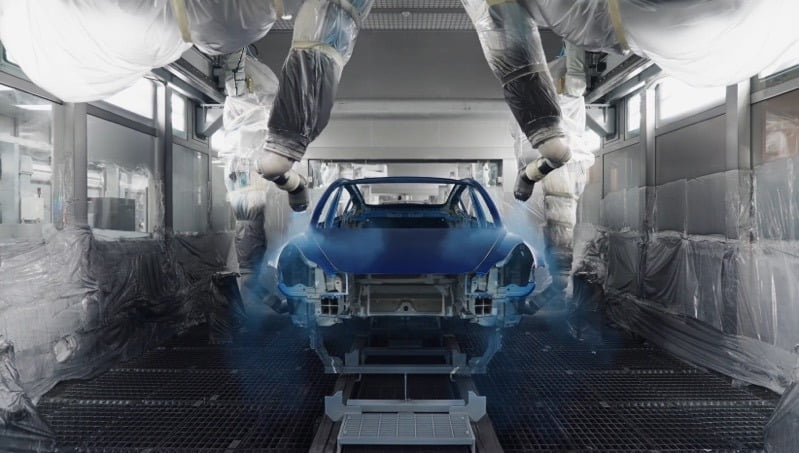 In a recent progress update for Tesla’s Chinese Gigafactory in Shanghai, JasonYang (@JasonYangSHA) reported that the facility is now capable of producing more than 1,600 Model Y units and more than 2,000 Model 3 units every day.

Tesla's Shanghai Gigafactory has optimized its production line expansion project, and its capacity expansion this year has been extremely rapid: In November, it can produce more than 1,600 Model Y and more than 2,000 Model 3 every day.https://t.co/GdIx5N3h4W pic.twitter.com/MKSSgRLoL6

Of course, these numbers refer to Tesla’s theoretical maximum production at the facility —Tesla isn’t operating on that scale just yet.

I think the full capacity of the current lines is:

The majority of the vehicles coming out of Giga Shanghai are exported to Europe and other parts of Asia. Earlier this week, Reuters reported that Tesla plans to invest up to $187 million USD to expand its Shanghai Gigafactory and increase production.

As Tesla’s electric vehicles (EVs) become more and more common in the German market, new buyers can now safely look forward to subsidy support from the government. Germany’s Federal Office for Economic Affairs and Export Control (BAFA) has added Tesla’s Model 3 and Y units to the list of EVs eligible for its full €4,500 […]
Peter McGuthrie
2 hours ago

Tesla’s flagship sedan and SUV have earned three separate awards on Britain’s “What Car?” index, as shared on Friday in videos and on the rating index’s website. The Tesla Model Y earned the “Best for Safety” award in the ranking system, while the Tesla Model 3 earned titles for both “Best for Efficiency” and “Best […]
Peter McGuthrie
4 days ago