Tesla to Offer Free Supercharging in California for Thanksgiving at Select Locations, During Off-Peak Hours 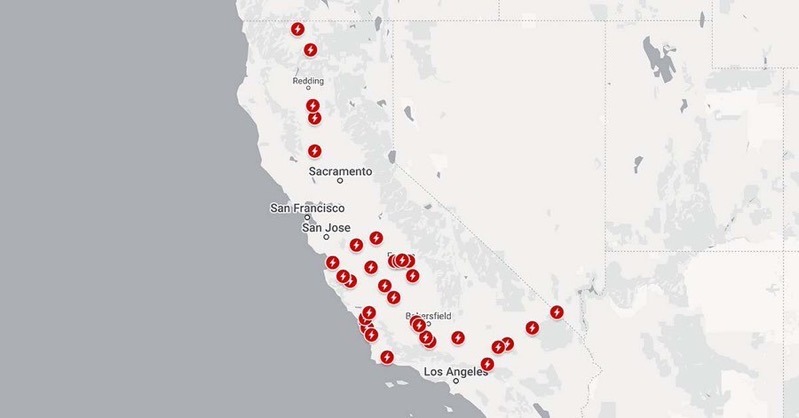 Tesla has announced owners can get free Supercharging during Thanksgiving at select routes in California. The move is to alleviate congestion at Superchargers by offering free charging during off-peak hours.

Avoid the rush this Thanksgiving holiday and charge for free during off‑peak hours at Superchargers along select California travel routes.

Tesla says if you charge before 10AM PT and after 7pm PT, from Wednesday, November 24, 2021 to Sunday, November 28, 2021, the following select locations will be free in California and Nevada:

“Navigate to your destination from your in‑car touchscreen and your battery will automatically precondition for a faster charge,” explains Tesla. Check out the video below to learn more:

Are you going to take advantage of free Supercharging this Thanksgiving weekend?

As China celebrates its legal holiday of National Day this week, Tesla’s Gigafactory Shanghai will stay open with some added benefits for employees who work for the holiday. Tesla’s Giga Shanghai is remaining operational during China’s National Day holiday running from October 1 to 7, as reported by a source familiar with the matter reporting […]
Peter McGuthrie
6 hours ago

Tesla is looking to expand Gigafactory Nevada after years of announcing plans to do so, according to sources familiar with the matter reporting to electrek. Past statements by Tesla held that the Giga Nevada location would be able to produce around 105 GWh of battery cells per year and 150 GWh of battery packs per […]
Peter McGuthrie
7 hours ago