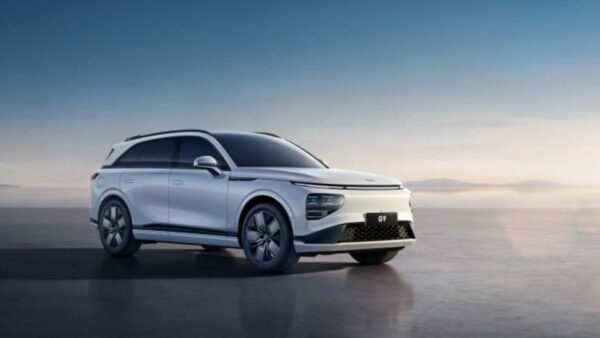 China-based electric vehicle (EV) startup Xpeng Motors saw a sales boost in October, and now the company has revealed a new EV to the public eye, set to debut to customers by next year.

Xpeng Motors unveiled an electric SUV called the G9, and after launching the vehicle in China in Q3 of 2022, the company also has its sights set on international markets, according to CNBC.

The Tesla Model Y competitor will apparently also include the company’s advanced driver assistance system (ADAS) Xpilot 4.0 for the first time, as well as chip hardware from Nvidia and lidar radar sensing technology.

In a press release, Xpeng Co-Founder Henry Xia said, “G9 is our first model to be conceived and developed from the ground up for both the international and Chinese markets, bringing our most sophisticated designs to our customers worldwide.”

The G9 will mark Xpeng’s fourth production model vehicle, after the company’s G3 SUV, P7 and P5 sedan units – all of which are electric.

Xpeng also announced plans to rollout Xpilot throughout the first half of 2023, with the feature set to include semi-autonomous features like lane switching.

In October, Xpeng produced its 100,000th production vehicle, a major milestone for the EV startup as the industry just begins heating up.