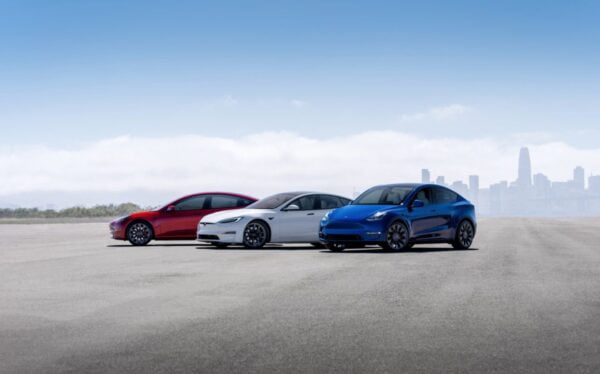 Some analysts have emphasized how much of the market share Tesla may own within five years, though a new report shows that Tesla drivers may not find the cars as reliable as one would think.

Consumer Reports (CR) shared a report on Thursday focusing on Auto Reliability in 2021, and in the report, the publication found Tesla to be near the least reliable, alongside the likes of Jeep and Lincoln, according to CNBC.

In a survey of more than 300,000 vehicle owners between model years 2020 and 2021, CR found Lexus, Mazda and Toyota to be the year’s top three most reliable vehicles.

CR Senior Director of Auto Testing Jake Fisher said, “The whole market is going towards a full EV fleet. We’re very interested to see what this means in terms of reliability.”

Other vehicles had average reliability, including U.S. brands Chrysler, Chevy and Ford, with others like Ram, GMC and Jeep falling below the average level of reliability, according to drivers from the survey.

Tesla’s Model X and Audi E-tron ranked last in EV reliability, while the Model 3 was in the middle of the rankings; the latter is still being recommended by CR, however. All Tesla vehicles, including Model S, Model 3, Model X and Model Y saw problems.