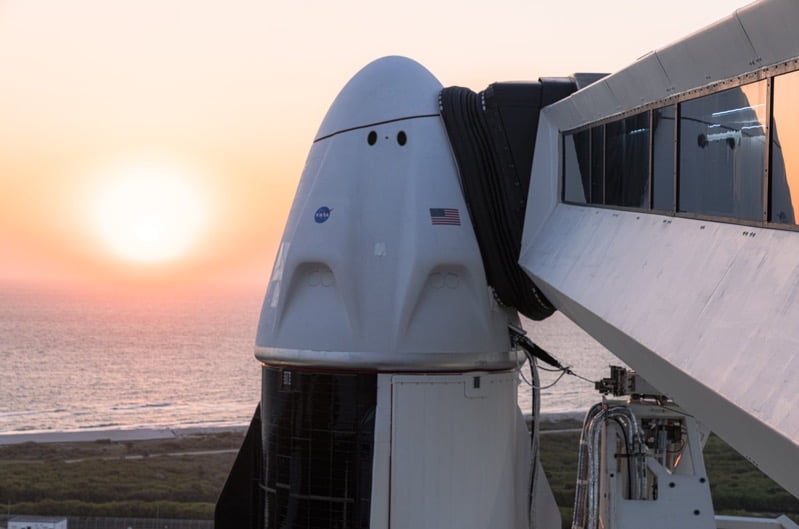 SpaceX and the U.S. National Aeronautics and Space Administration (NASA) have postponed the launch of their joint Crew-3 mission to the International Space Station (ISS), according to a tweet from NASA on Saturday.

The delay has been caused by a large storm system predicted to make its way across the Ohio Valley this weekend, which could result in elevated winds and large waves along the mission’s flight path.

NASA and SpaceX are now targeting 10:10 p.m. PT / 1:10 a.m. ET on Wednesday, November 3, for the launch, with weather forecasts predicting an 80% chance of favorable launch conditions.

The Crew-3 mission will take off from Launch Complex 39A at the historic Kennedy Space Center in Florida. The host will take approximately 22 hours to reach the ISS, at which point the Crew-3 astronauts will relieve Crew-2 NASA astronauts Shane Kimbrough and Megan McArthur, Japan Aerospace Exploration Agency (JAXA) astronaut Akihiko Hoshide, and ESA astronaut Thomas Pesquet.

The Crew-2 mission launched back in April, also aboard a SpaceX spacecraft. Crew-2 astronauts are currently scheduled to return in early November. The Crew-3 astronauts are set up for a long-duration science mission aboard the ISS, and will be returning in late April 2022.

Catch full coverage of the Crew-3 launch live on the SpaceX website and on NASA TV.