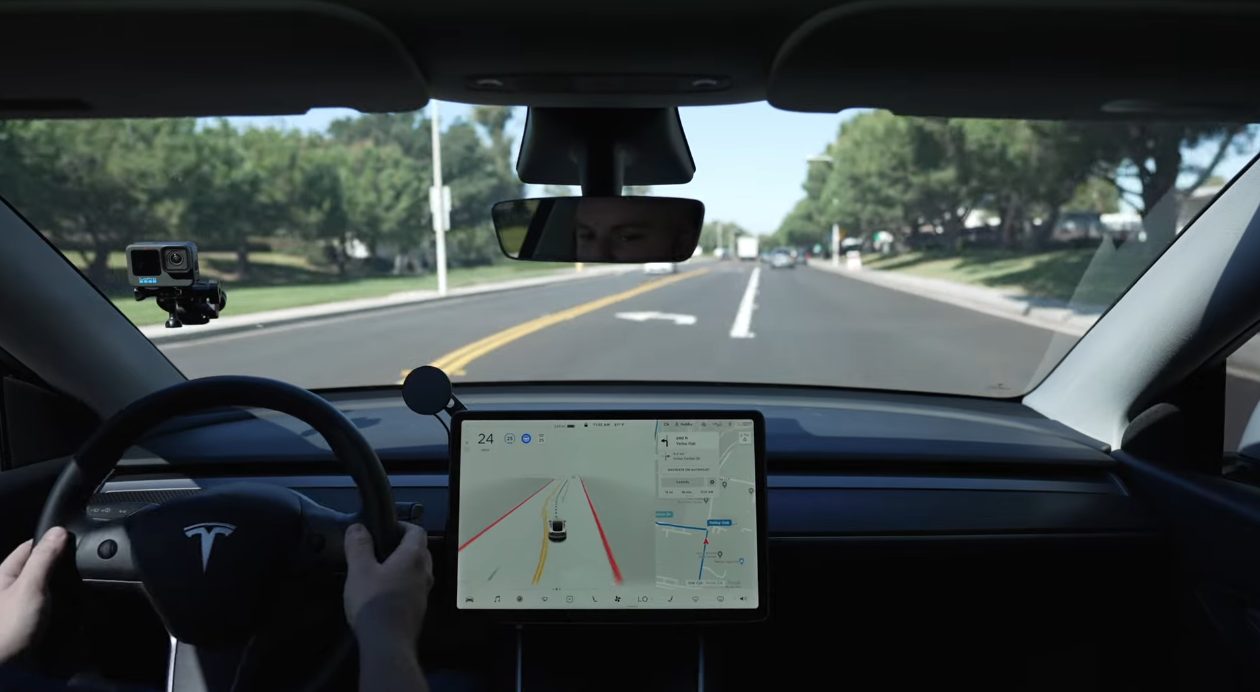 Tesla has removed its FSD 10.3 beta update, due to issues related to Autopilot being disabled and more with the test software. The FSD beta 10.3 update was released less than 24 hours ago.

“Please note, this is to be expected with beta software. It is impossible to test all hardware configs in all conditions with internal QA, hence public beta,” added Musk.

Beta is beta, so let’s just be patient and wait for Tesla to resolve the matter, as safety comes first.