First Tesla Location in Greater Victoria Will Be in Langford 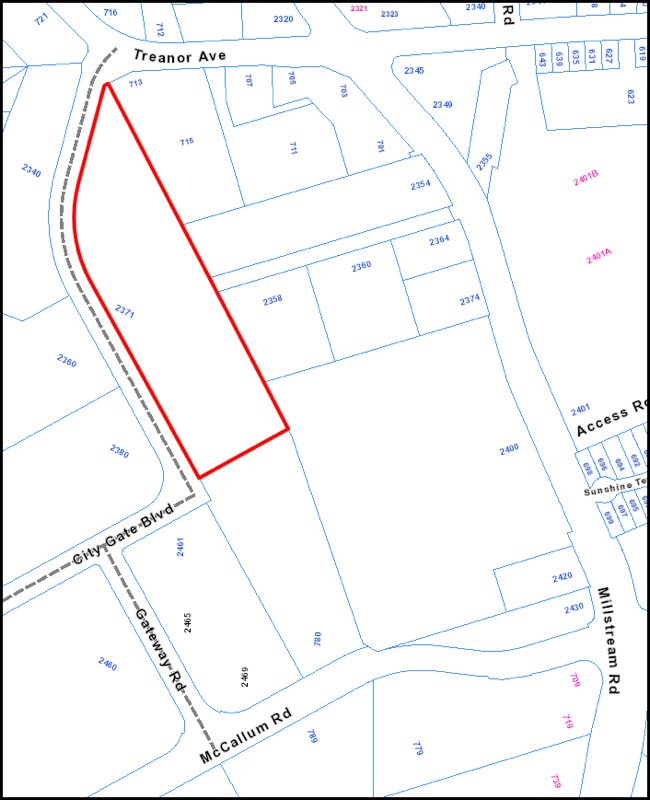 The location of the first Tesla sales and service center in Greater Victoria has been revealed.

It has been rumoured the Tesla location would be in Langford, and now we have the exact address, according to @MarcoRPTesla. The address will be at 2371 Gate City Blvd, which is kitty-corner to the Costco in Langford. The site was previously forest but will be home to a condo that is currently under construction, along with other retail. Lots of rock was blasted to make way for retail and mixed-use residential for the site.

Check out the Google Map location below for rough context: 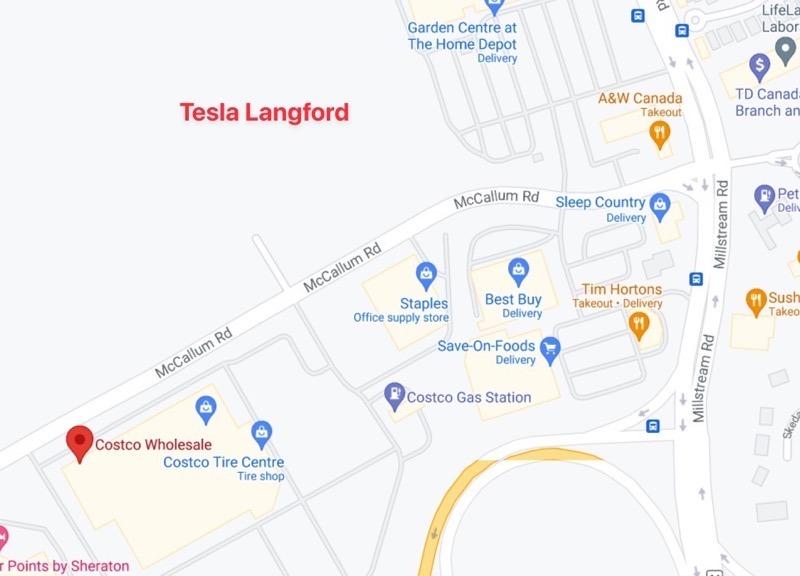 Back on March 15, 2021, at a public hearing of the regular meeting of council by the City of Langford, there was an application to amend the text of the Mixed Use Employment 2 Zone to add additional business park and industrial uses for 2371 City Gate Boulevard.

“An amendment to allow automobile sales at 780 McCallum and 2371 City Gate Boulevard (two lots that lie along the east boundary of the MUE2 zone) is being requested so that the owner may attract a Tesla dealership,” reads the staff report dated February 16, 2021.

Tesla owners on Vancouver Island seeking major repairs currently need to head over to Vancouver, a ferry ride away, if servicing cannot be performed by mobile technicians. The Langford Tesla location also makes it closer for owners coming from up-island as well.