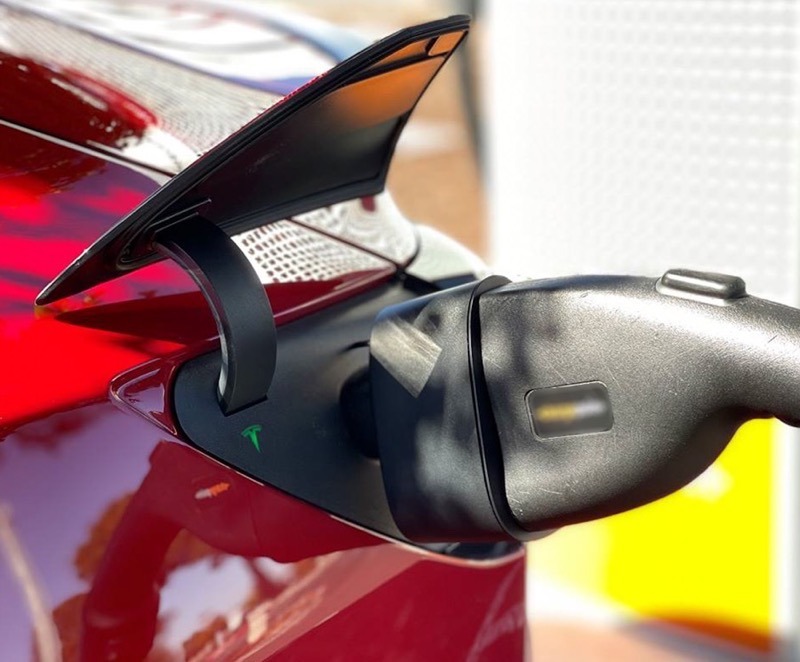 Ahead of Tesla launching its CCS1 combo adapter in South Korea next week, the U.S. automaker has confirmed it will soon launch in North America as well. 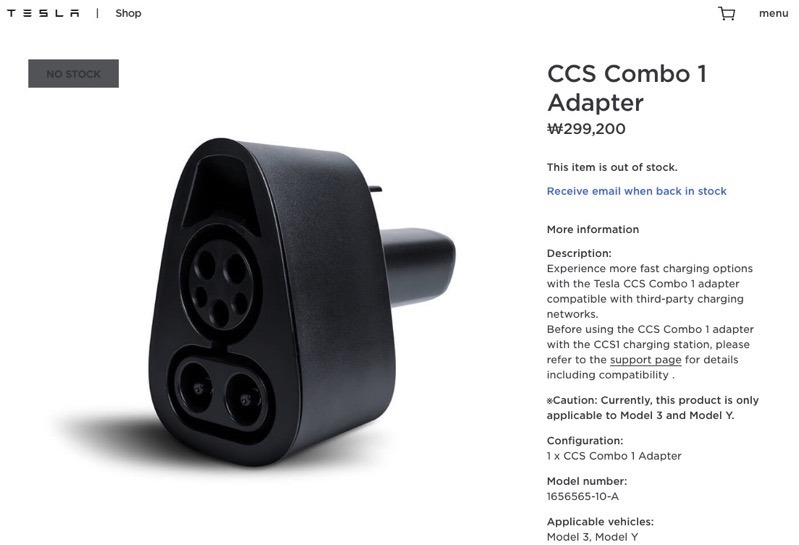 Tesla’s South Korean website lists the CCS Combo 1 Adapter for 229,900 KRW (currently out of stock), or about $253 USD. The adapter says it is applicable to Model 3 and Model Y.

Tesla is gearing up for the grand opening of a new two-storey sales center at Ole Rømers Vej 11 in Ribe, Denmark on Saturday, November 26 (via @TSLA_Ownrs_DK).  Grand Opening of @Tesla’s new two-storey center in Ribe, Denmark on saturday, November 26 at 11 am at Ole Rømers Vej 11 🇩🇰⚡️ Come by and test […]
Nehal Malik
17 hours ago