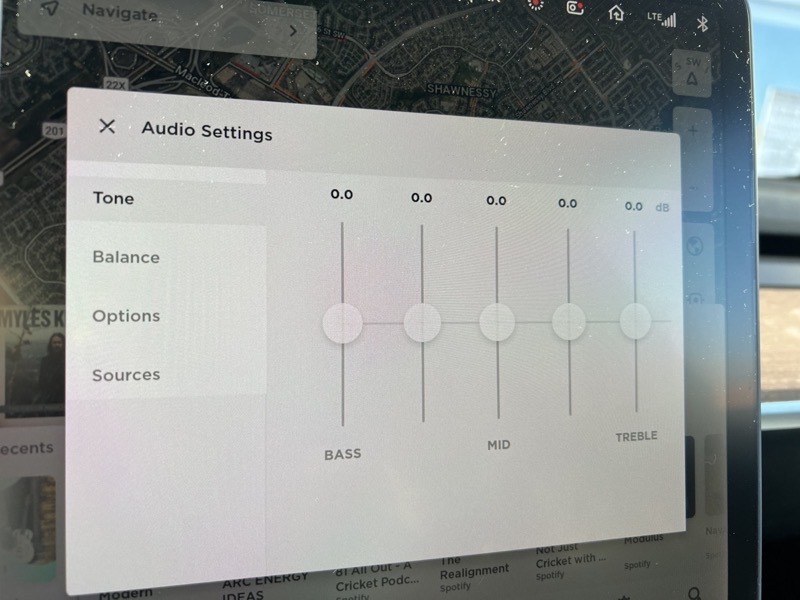 Last month, Tesla software updates 2021.32.10 and later introduced “additional granularity” to Immersive Sound in Audio Settings, while also debuted an “AUTO” setting, which would adjust these updates based on the type of content you’re listening to.

According to Tesla North reader KKVR (@kkvr2823), the Immersive Sound option has disappeared entirely on his Model Y running 2021.36 firmware.

How to fix the missing Immersive Sound setting?

A reboot of your Tesla is required. To reboot your Model 3 or Model Y, put your vehicle in Park, then press and hold both steering wheel scroll buttons until your screen shuts off. The screen will then show the Tesla logo to indicate a reboot is in process. Once your Tesla reboots, Immersive Sound options should return.

The issue of missing Immersive Sound settings isn’t necessarily new. Some owners have shared gripes about the feature disappearing randomly since 2019. It appears a long-term software bug fix is needed for the issue, as it’s affecting a small minority of owners.

Are you dealing with Immersive Sound settings disappearing in your Tesla?