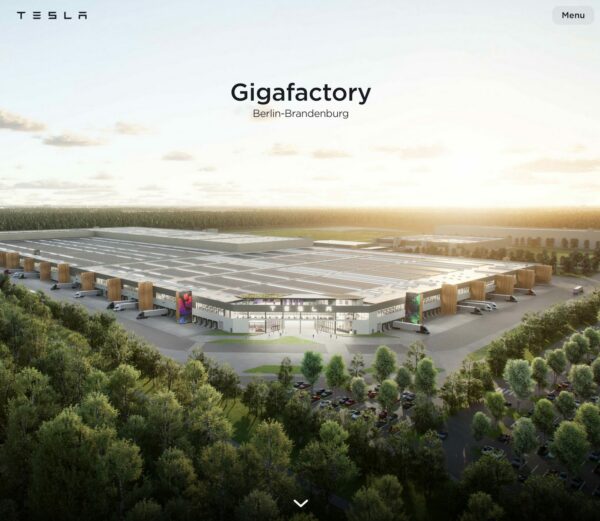 Following Tesla’s Giga Berlin County Fair Event held over the weekend, the company has added the site to its website, along with a wide number of new job listings.

Tesla has updated its website following the County Fair event on Saturday, adding a Gigafactory Berlin-Brandeburg page, according to a page on the company’s website (via @Tesla_Adri). We also see a brand new render of Giga Berlin as well. 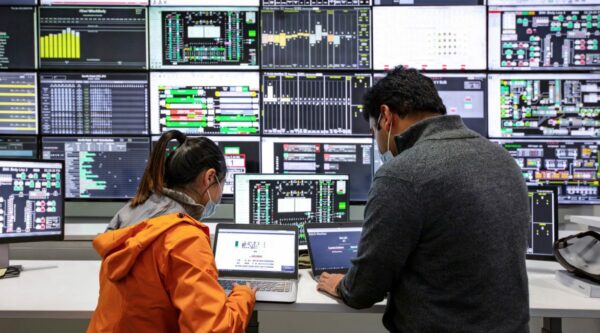 At the bottom of the new Giga Berlin page, there is also a link to view jobs at the Grünheide, Brandenburg facility, in fields such as HR, Manufacturing, Supply Chain, Construction and Facilities as well as Engineering and Information Technology – among others still. 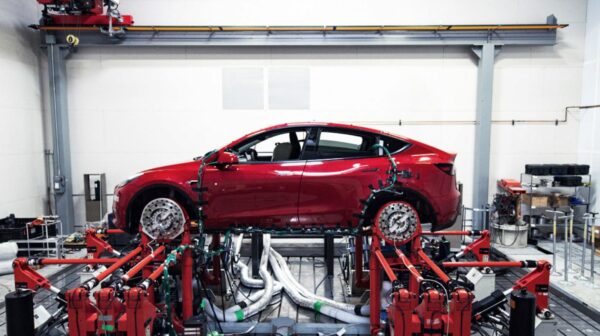 On the page, Tesla writes, “Gigafactory Berlin-Brandenburg is Tesla’s first manufacturing location in Europe and our most advanced, sustainable and efficient facility yet.” The page continues, “Slated for completion this year, it will manufacture hundreds of thousands of Model Y vehicles and millions of battery cells.” 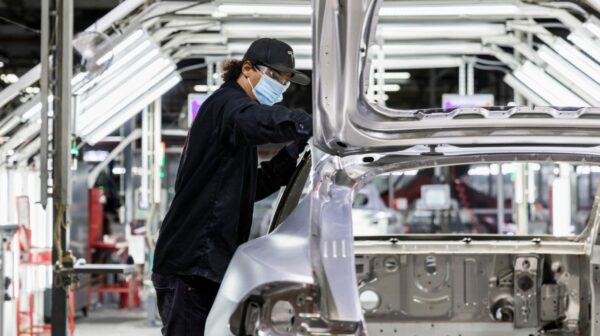 The page also details information on the German manufacturing facility’s engineering, manufacturing, operations and apprenticeships, as well as providing a few pictures from inside the factory. 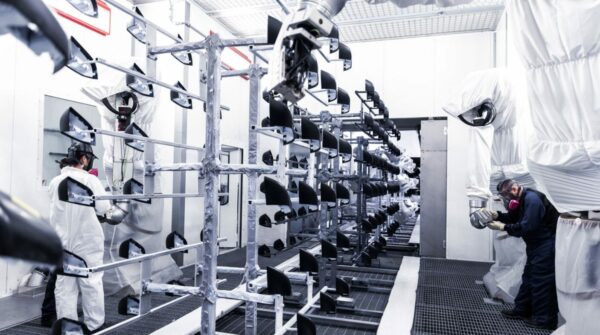 With Tesla’s Gigafactory Berlin set to begin producing vehicles later this month, first deliveries of European-made Tesla vehicles are likely due out by the end of the year – but by the beginning of 2022, at the very least. Elon Musk said while starting production is easy, reaching volume production may take longer than the time it took to build Giga Berlin.

Elon Musk stated on Monday morning, “all the stairwells currently shown as wood clad will actually have graffiti.”