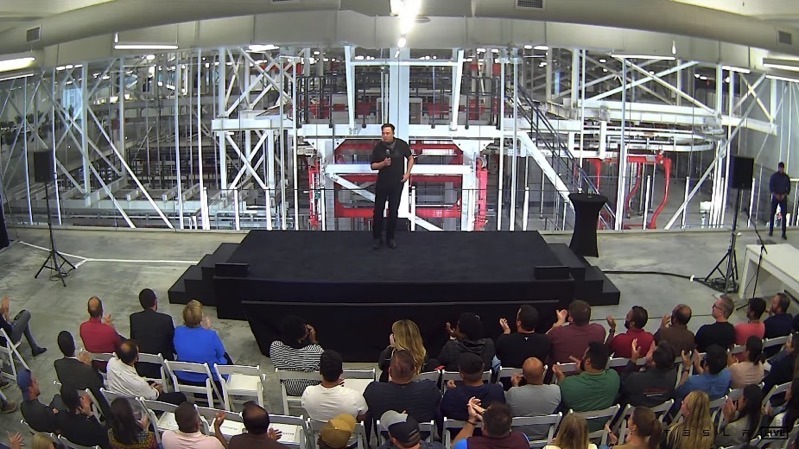 Tesla CEO Elon Musk announced the company is moving its headquarters from Fremont, California, to Austin, Texas. The announcement was made at the company’s new Gigafactory in Austin, and after he mentioned the change, there was thunderous applause.

“We will be continuing to expand California activities,” said Musk. “We’re not leaving California. Our intention is to increase output at Fremont and Giga Nevada by 50%,” said the CEO, citing how Fremont was “jammed” with equipment and running out of room.

Musk also cited how it was “tough for people to afford houses” in California, versus cheaper homes available in Texas. He said Tesla is limited in scale in the Bay Area, while at Giga Texas, the site is 5 minutes from the airport and 15 minutes from downtown. Musk said they will build an “ecological paradise on the Colorado River.”

When Tesla announced its recent record Q3 deliveries, the company’s press release cited the location as Austin, Texas, suggesting it may be moving its headquarters from California. The fact that its shareholder event moved to streaming-only in Texas also seemingly confirmed a move was coming.

Update Oct. 8, 2021: Musk replied to Tesmanian’s story to agree that the change was partially spurred by California Assemblywoman Lorena Gonzales and her recent, “F*ck Elon Musk” Twitter rant from last May, when Tesla threatened to move to Texas over coronavirus restrictions.

Tesla Cybertruck Production to Start in 2022, Volume Production in 2023: Musk