Tesla released its 2021.36 software update today, as noted by @Teslascope. The update was spotted on numerous Model S, Model 3, Model X and Model Y vehicles in the Teslascope fleet, located in Canada, U.S., Europe, UK, and Australia, all coming from 2021.32.21.

According to the release notes shared by @greentheonly, the following features are now available…

For Yoke Behavior Changes, Tesla says, “your turn signals now automatically turn off when the vehicle detects a merge, fork or lane change maneuver has been completed. If an upcoming navigation event is detected in the direction of the turn signal, or if the car detects a subsequent lane change, the turn signal will not turn off until the maneuver is complete. Turn signals will always latch when pressed.”

“Additionally, you can now press and hold to latch high beam and to activate the windshield washer. Note: Turn signals will cancel based on steering angle regardless of the selected setting for Automatic turn signals,” reads Tesla’s 2021.36 release notes. 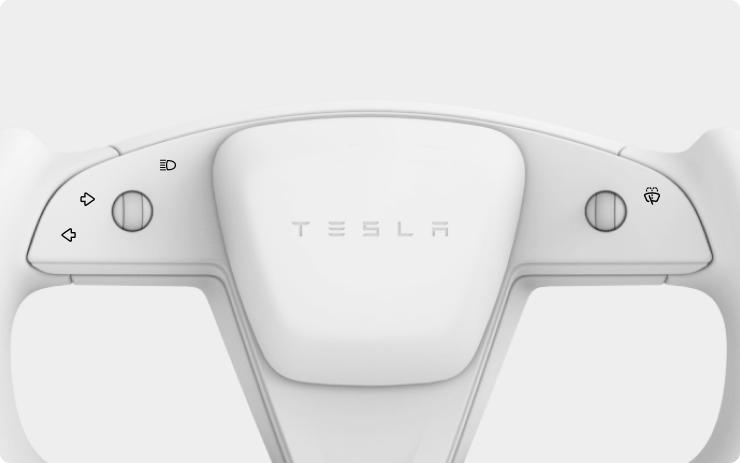 According to Pete in Australia, his Model X Long Range received cold weather improvements and the Bioweapon Defense Mode update: Amp control on the app is live. pic.twitter.com/zzHKgqMbjp

Pete also said scheduled charging is also available now in the Tesla mobile app, along with amp control, too.