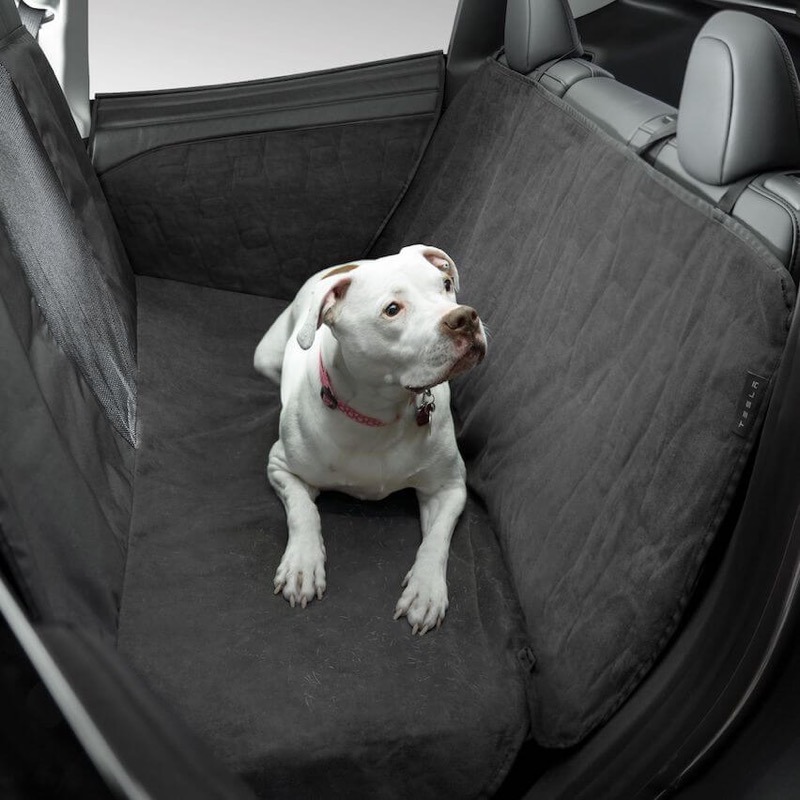 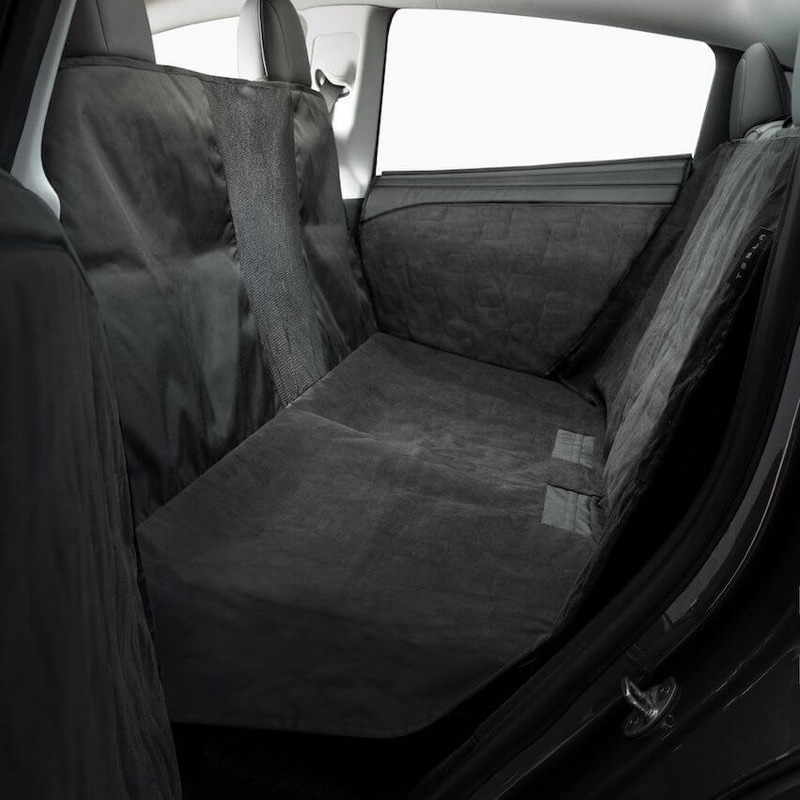 “Model S/3/Y Pet Liner is made from a breathable quilted fleece material, creating maximum comfort for your pet during car rides or while relaxing in Dog Mode,” explains Tesla.

There’s also a carrying case that comes with the pet liner for storage, that has the Tesla logo. 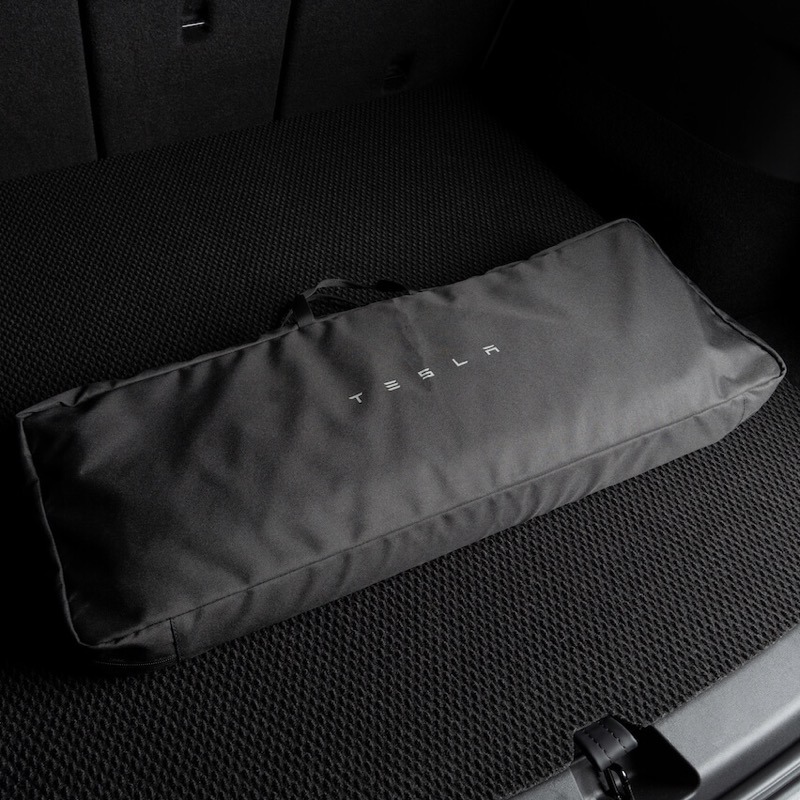 The Model X Pet Liner is below (cute doggies): 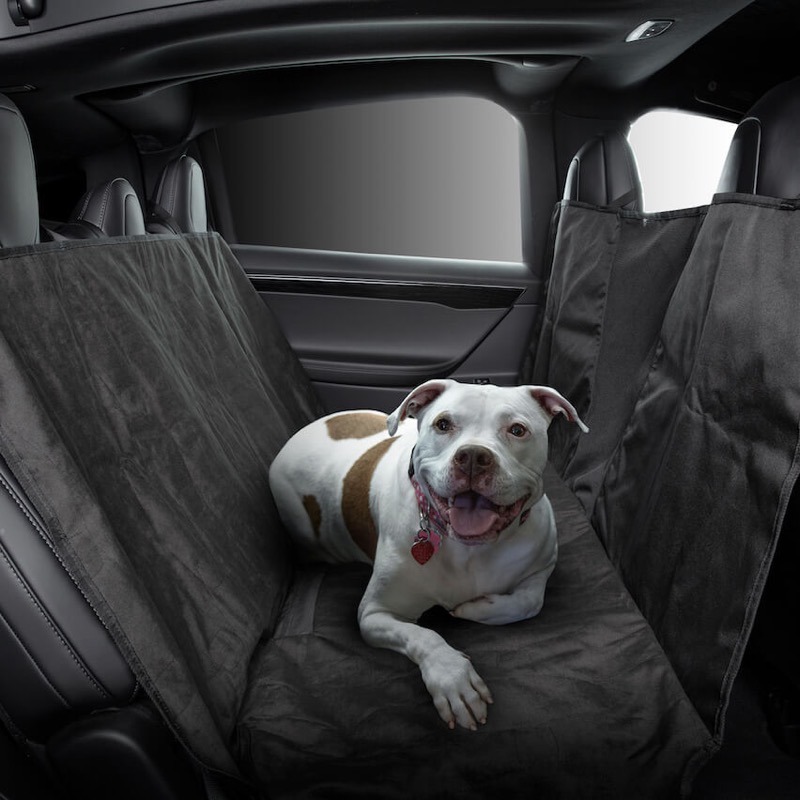 The Model X Pet Liner does not have side door protectors and only fits 5 and 7-seat configurations.

If you want to protect your Tesla from your dog, and want an official pet liner from the company, this is available now.

Tesla Model Y buyers in Australia could bring the SUV’s price down by as much as $10,000, making it as affordable as the Mazda 3 with a new tax deal, according to The Driven. To achieve this level of savings, buyers must qualify for a combination of incentives including the country’s new fringe benefit tax […]
Peter McGuthrie
4 hours ago

Update: According to Electrek, the site claims Annex is not a real company and the so-called Tesla deal is actually fake. U.S. automaker Tesla is preparing to take hold of its own semiconductor chip supply in China, with a new partnership surfacing to help increase electronics supplies. Tesla is partnering with Swedish chip manufacturer Annex […]
Peter McGuthrie
6 hours ago

A revamped Model 3 is under development at Tesla, according to four people familiar with the plans in a report from Reuters on Monday. The updated model, dubbed “Highland,” is expected to decrease overall complexity and reduce the number of components in the Model 3’s interior. Additionally, the new Model 3 will focus on factors […]
Peter McGuthrie
6 hours ago