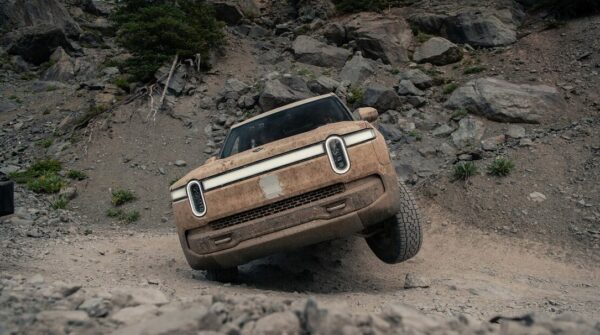 Rivian’s R1T electric pickup truck has finally come to fruition and is making its first round of deliveries to employees, before delivering to preorder customers.

The embargo has lifted on first reviews from select media outlets, just weeks before reservation holders are expected to take first delivery of the electric truck. The Rivian R1T rolled its first production model of the line just two weeks ago today.

Check out these editorial and video reviews of the Rivian R1T, taking the “first look” at the new production version of the electric truck, and not just prototype drives as we’ve seen in the past.

The early consensus for the Rivian R1T is it sounds like a very decent electric truck. Now that we’ve heard from automotive journalists on a press tour, let’s wait to hear what the first consumers think as deliveries begin soon.

Electric automaker Rivian announced its Q3 earnings on Wednesday, which saw production of 7,363 vehicles and delivery of 6,584 vehicles. Rivian said its production ramp “is in line with our expectations despite the challenging supply chain environment.” Rivian says it now has a backlog of 114,000 R1 preorders, as of November 7, 2022, mainly from […]
Sarah Lee-Jones
2 weeks ago