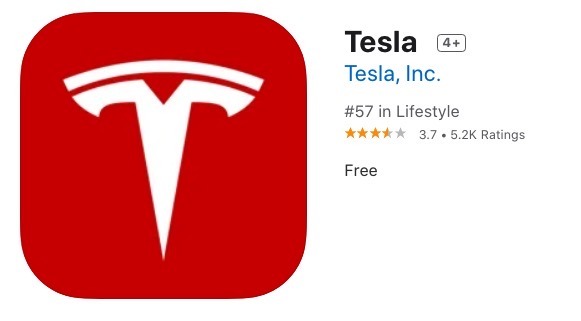 According to the release notes, version 4.1.0 of the Tesla app for iPhone says you can now “adjust Charge Current, Scheduled Departure or Scheduled Charging for your car’s current location.” Also new is the ability to turn on Bioweapon Defense Mode on supported cars,” says Tesla. These two features require your Tesla to have software version 2021.36 or newer to use them.

Also new is the ability to access your Tesla vehicle’s manual and updated video guides under the Services tab.

Tesla says you can now view “Solar troubleshooting steps and videos under the Energy Service tab” as well.

Accrording to @BLKMDL3, there’s now a “percentage in charge limit” in this new app update as well.