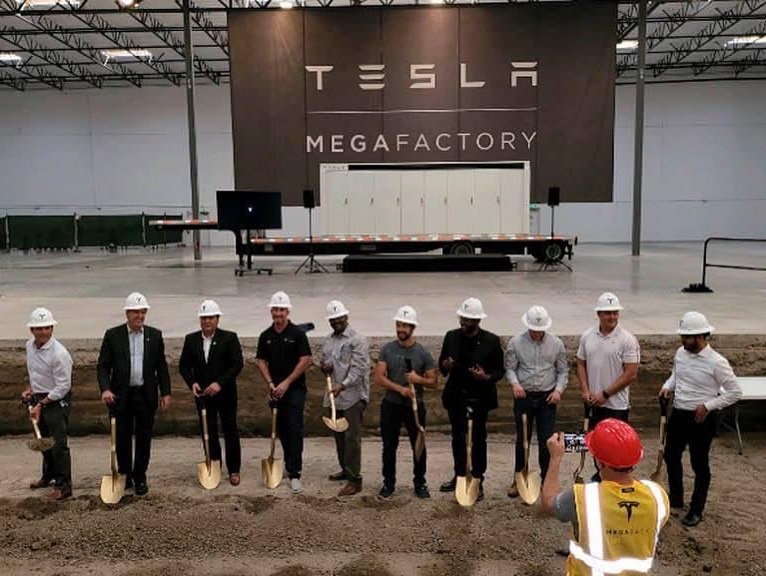 Earlier this month, it was rumored Tesla was going to building a new factory to build its next-generation Megapacks, located near the company’s existing warehouse and distribution center in Lathrop, California.

Now, it appears the rumor has become true, as according to 209 Times (via @SjvTesla), Tesla has broken ground on this new Megapack factory. According to @SawyerMerritt, these second-generation Megapacks are said to utilize CATL prismatic lithium iron phosphate batteries.

Megapacks are delivered pre-assembled and pre-tested in a single enclosure, with customers just needing to connect site wiring to get started.

Tesla has been trying to hire in Lathrop for Energy Manufacturing, including production controller, manager and planner positions.

Tesla CEO Elon Musk recently met with French President Emmanuel Macron to discuss the “manufacturing of electric vehicles and batteries,” among other things. “In line with our ambition for decarbonizing and reindustrializing France and Europe, with @elonmusk we exchanged on future green industrial projects, such as manufacturing of electric vehicles and batteries,” President Macron said […]
Nehal Malik
13 hours ago