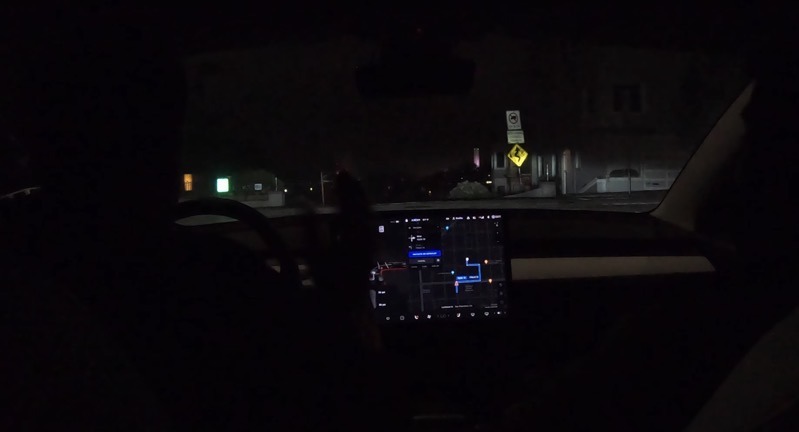 AI Addict shares a video of FSD beta 10, Tesla software version 2021.14.15, tackling San Francisco’s iconic Lombard Street at night. FSD beta 10 is able to master the drive down the hill without any interventions.

Check out the other videos of FSD beta 10 from Whole Mars Catalog below:

Here are some other first reactions to FSD beta 10 from testers:

Wow! The visuals are more accurate and pronounced. No more jumping of the world around… check it out. Edges of the roads stay instead of twitching. pic.twitter.com/KJH3BhMW6A

Many Tesla owners that purchased Full Self-Driving are still waiting for expanded beta access, which is said to happen in the next couple of weeks.