Tesla is rapidly expanding its Supercharger network in the U.S. and Canada, and according to a new update, the company has just broken ground on its northernmost North American Supercharger station yet.

The first Tesla Supercharger station in Alaska is now under construction, according to a photo from @BradenGarrett1 (via @MarcoRPTesla).

Tesla’s website has also listed the new Supercharger station, which it says is coming soon to Soldotna, Alaska, with a target opening of Q3 2021. So far, this is the only Supercharger coming in Alaska and will house four V3 stalls capable of up to 250kW charging rates. Tesla filed a permit for the installation back in March of this year. 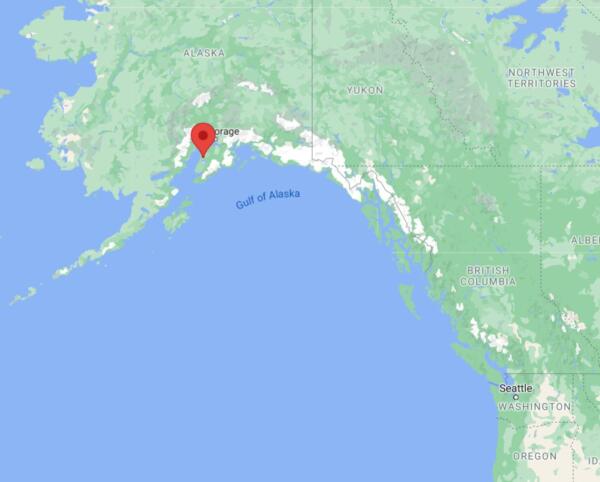 According to an image shared earlier this year by TMC forum member, ‘Two Weeks’, you can see where the Tesla Supercharger is being planned at Whistle Hill, Soldotna’s newest destination development, while three other Tesla destination chargers are also being planned on site as well. 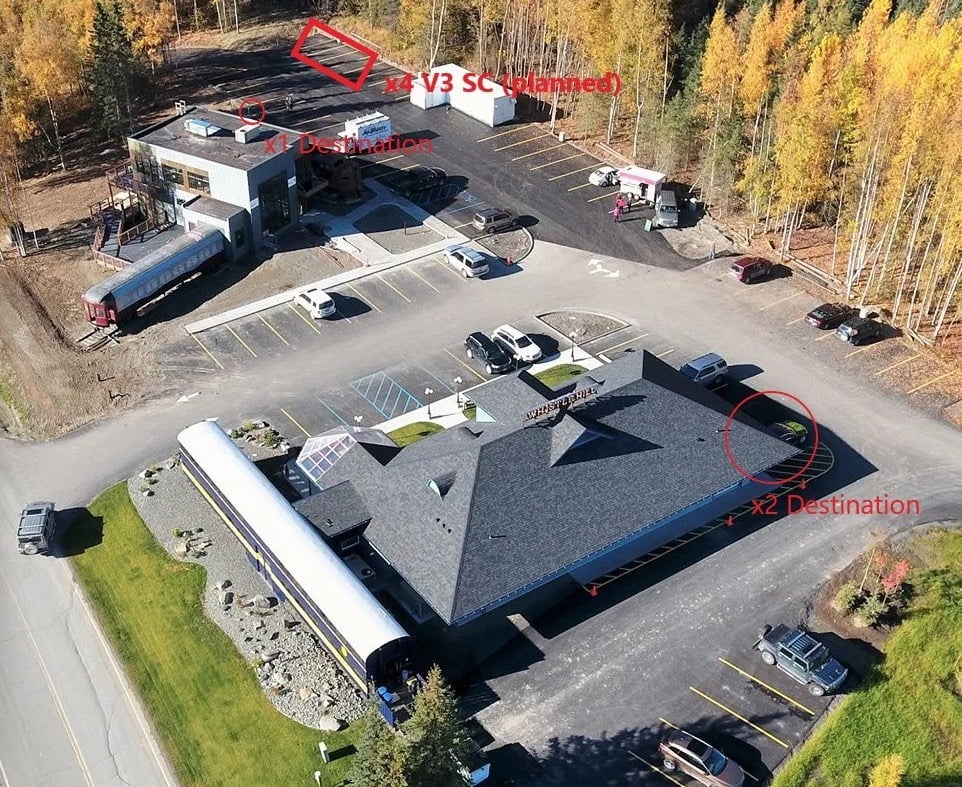 While the site currently appears to have just broken ground, recent Supercharger projects have taken well under a month to be completely installed, so the company’s Q3 2021 target isn’t unlikely.

A number of job listings from Tesla also hinted at major Supercharger expansions ahead of the company’s opening to other brands, further establishing Tesla’s plans to bolster the charging network.