SpaceX to Launch Resupply Mission to Space Station on August 28 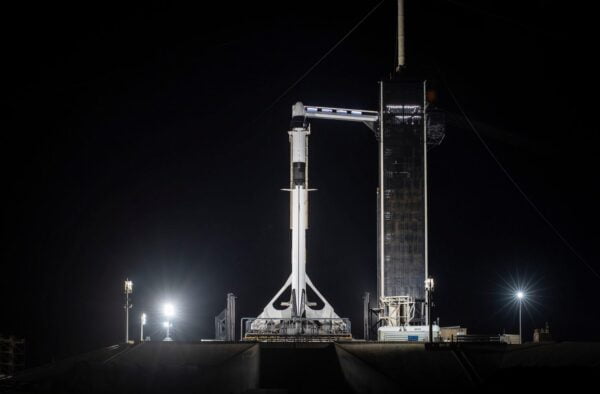 Following a number of successful SpaceX launches for NASA, the agency has officially announced the launch date for the next upcoming mission.

NASA announced on Monday that it would be targeting Saturday, August 28 at 3:37 ET for its next SpaceX launch, according to a press release. The launch will utilize SpaceX’s Falcon 9 booster and the company’s Dragon spacecraft to deliver the 23rd cargo resupply to the International Space Station (ISS).

The SpaceX launch is set to take place at NASA’s Kennedy Space Center in Cape Canaveral, Florida, and will carry a range of supplies.

Among the supplies will be study materials for an investigation of the treatment of bone density loss, in addition to diagnostic device testing for vision disorders, and a new robotic arm that could be used on Earth.

In addition, the spacecraft will carry materials like concrete, fiberglass, and other substances for protecting against radiation, for studying how the materials respond to space’s harsh atmosphere. It will also include nanofluidic and educational experiments, for use in the new research facility aboard the ISS.

Earlier this year, SpaceX also offered to help NASA develop spacesuits, following a report that the agency’s work thus far had been underdeveloped.

SpaceX is set to provide Starlink internet to Wise County, Virginia through a grant from the Virginia Coalfield Economic Development Authority (VCEDA), as detailed in a report from the Bristol Herald Courier. The grant money will be dedicated to providing the low-Earth orbit satellite internet service to unserved and underserved households with school children in […]
Peter McGuthrie
15 mins ago