Tesla has introduced yet another round of price increases, this time for its refresh Model S and Model X vehicles, affecting those in the U.S. and China.

In the United States, prices increased $5,000 USD for the Model S and Model X Long Range (via @SawyerMerritt): 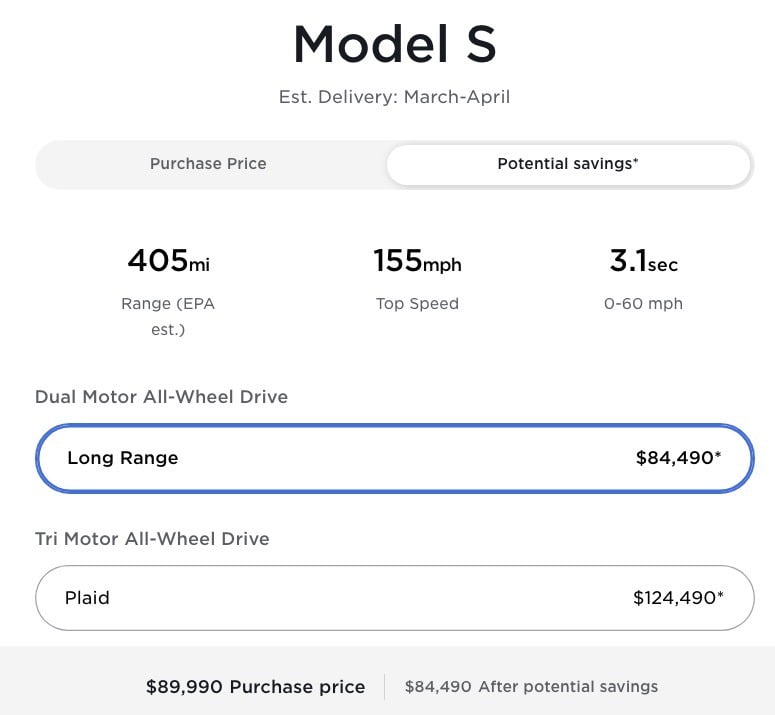 Prices of Plaid versions have remained the same.

Tesla announced on its social media channels in China the price increase is a “global adjustment”, according to a translation of the news.

The company announced during its Q2 earnings call it is still being affected by the global chip shortage, with CEO Elon Musk calling it still “quite serious”. With Tesla’s estimated delivery dates recently slipping, it’s safe to assume Tesla is dealing with heavy demand and also a shortage of parts which may see prices increasing at the supplier level.