Mercedes-Benz Details Shift to Electric Cars Only by 2030 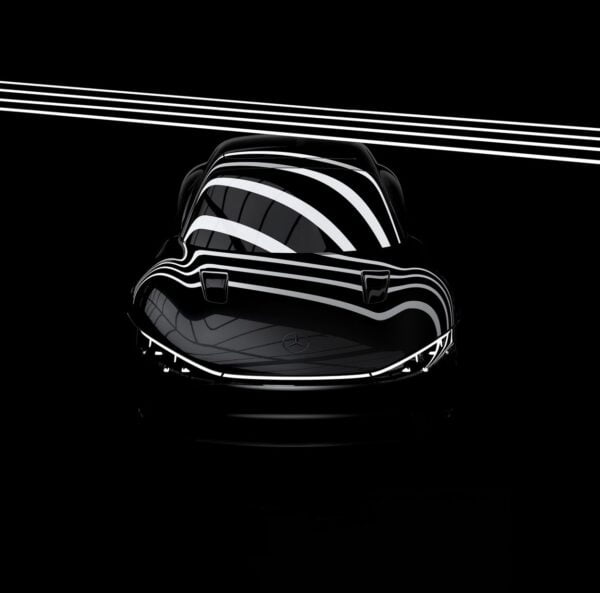 While Mercedes-Benz announced its first electric vehicle (EV) earlier this year, the EQS, the company has now said it plans to start producing only electric cars later in this decade.

Mercedes-Benz teased the VISION EQXX electric car in a strategy update press release on Thursday, emphasizing an upcoming world premiere to be held in 2022. The EV is expected to have 621 miles (999 kilometers) of range and will be the basis for new and upcoming EV architecture, though the company has yet to release pricing models for the vehicle.

Our VISION EQXX – a symbol of our ambition to create the most efficient car. Join us for more exciting news at our Mercedes-Benz Strategy Update. July 22nd.https://t.co/QeQIxYctGC pic.twitter.com/baiUTycuvE

Daimler AG and Mercedes-Benz AG CEO Ola Källenius said, “The EV shift is picking up speed – especially in the luxury segment, where Mercedes-Benz belongs. The tipping point is getting closer and we will be ready as markets switch to electric-only by the end of this decade.”

The company also said that it plans to establish eight Gigafactories, along with plans to install a battery cell capacity of over 200 Gigawatt hours in its EVs.

Mercedes-Benz also says it plans to launch six EQ EVs throughout 2022, one of which will likely be the VISION EQXX.