Tesla Model X Caught in Tornado, All Captured on Video 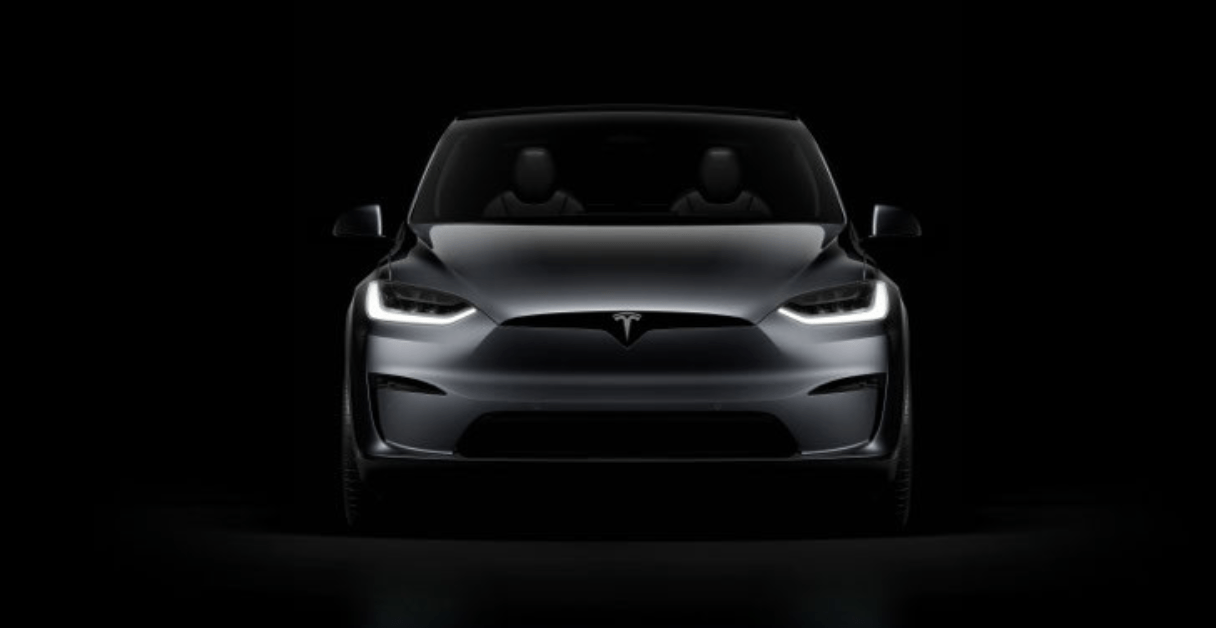 The City of Barrie in Ontario, Canada, got hit with a surprise tornado on Thursday afternoon, and one Tesla Model X owner’s vehicle captured it all via Sentry Mode.

According to Reddit user VanillaGorilla, the user shared how his “Model X survived a tornado” and released two clips recorded by his Tesla’s exterior cameras.

“The Misses was indoors and safe when it touched down. The car took a beating but is still driveable, so we can’t complain. Insurance should cover the damages,” said the Barrie resident.

As for damage, VanillaGorilla said he hasn’t “found a single panel that isn’t scuffed bad,” however, “compared to the other cars around it, it made it out okay.” Windows on his Model X were scratched as well.

While the driver side repeater camera captures an SUV being blown by the tornado’s winds, most cars seem unscathed. But a separate video from the passenger side camera shows other cars getting blow into each other and windshields and windows getting smashed.

The tornado with an EF-2 rating brought winds up to 210 km/h (130 mph) and left a path of destruction nearly five kilometers long (3.1 miles), reports CBC News, displacing over 100 residents of the city, located about 110 kilometers north of Toronto. About 150 homes were damaged and 60 of them were deemed “unsafe to enter”.

Check out the driver side video below:

…and the passenger side video:

“It really came out of nowhere as we were only getting squall warnings throughout the day,” said VanillaGorilla. “I think my personal and work phone were buzzing for 5 minutes with constant tornado warning alerts after it touched down,” he added.

The Tesla Model X weighs 2,459 kilograms (5,421 lbs) and thanks to the vehicle’s battery pack offering a low centre of gravity, the SUV was able to withstand tornado force winds, despite getting exterior damage.

Over the weekend, Tesla owner and YouTuber Jeremy Judkins evacuated from their Hurricane-Ian-affected North Port, Florida, residence in their Model X Plaid. North Port experienced significant flooding after the storm, and more was expected. Instead of waiting around, Jeremy chose to leave to a safer location in their Model X Plaid. He was able to […]
Nehal Malik
15 hours ago