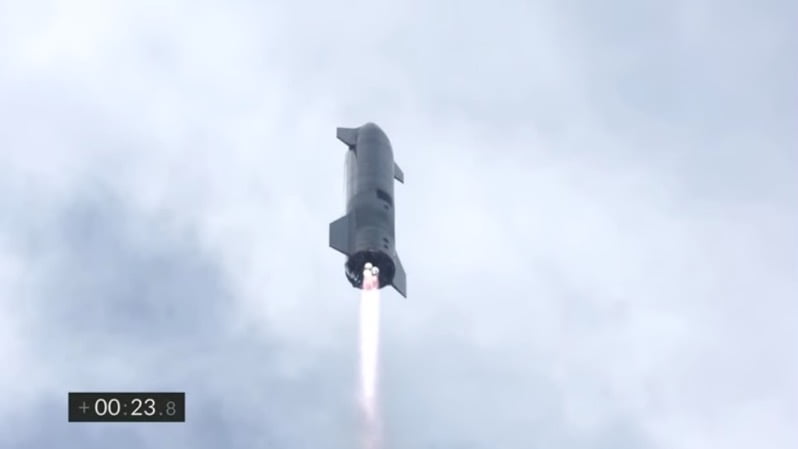 29 Raptors on Booster initially, rising to 32 later this year, along with thrust increase per engine. Aiming for >7500 ton thrust long-term. T/W ~1.5.

SpaceX CEO Elon Musk added that the count will be rising to 32 Raptors later this year, with increased thrust per engine. SpaceX hopes to achieve over 7,500 tons of thrust in the long-term.

Following the revelation, someone on Twitter asked Musk if Raptor production had become a bottleneck at this point, with boosters now needing significantly more engines than before.

Raptor production is approaching one every 48 hours

Musk replied to the tweet, saying that Raptor production at SpaceX is now approaching one unit every 48 hours.

SpaceX’s new Raptor production rate would bring the minimum time between launches down to approximately 58 days (64 when they switch gears to 32 Raptors per booster). At this rate, Raptors don’t present a bottleneck risk for any upcoming launches.

The Raptor rocket engines are what power all of the Starship prototypes. After a successful test flight, SpaceX is all set to launch its Starship SN15 into space for the very first time in an orbital flight.

SpaceX’s Starship has also been chosen by NASA to be the next lunar lander as part of the Artemis moon missions.