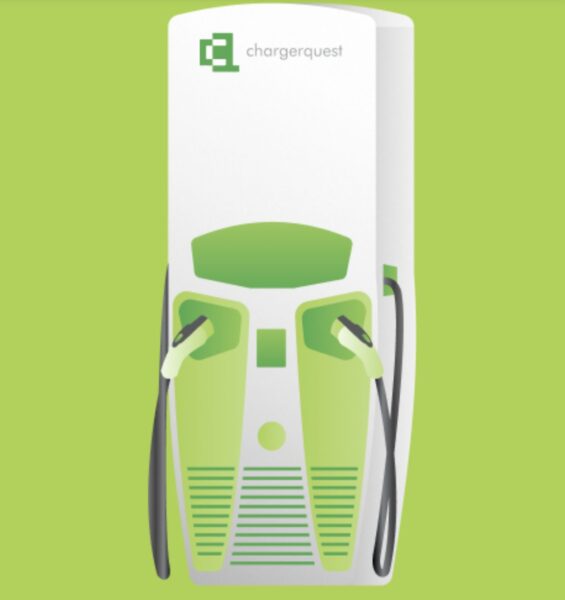 Canadian electric vehicle (EV) charging network ChargerQuest has raised $3.1 million (CAD) towards its goal of expanding the EV charging infrastructure, according to a press release on Wednesday. The funding will be dedicated to adding 36 Level 3 EV fast-charger stations, and 100 Level 2 stations spread across Canada.

ChargerQuest’s capital gains were led by Foundation Markets Inc. and ChargerQuest Founder Christopher Misch, as well as Stuart Browne – Misch being a mainstay in the EV space, while Browne is known for his venture capital background.

According to Misch, ChargerQuest hopes to continue garnering attention from strategic investors, going on to say that the company gained investments from Legion 3 Capital, Quinsam Capital, and Leonite Capital.

In the statement, Misch said, “Despite the pandemic, CQ persevered and successfully completed our pilot phase in 2020.” Misch continued, “We are excited about the next phase of business growth which is razor-focused on deploying our charging station assets at some of the very best properties across this great nation and beyond.”

Earlier this month, the Canadian government announced $1.8 million (CAD) in EV investments for British Columbia (B.C.) and Quebec, and it also announced 187 new EV chargers throughout B.C., Quebec, and Ontario in March.

In addition to investments made by Canada’s government on the infrastructure and charging side of the coin, Canada’s EV rebate program has also helped fund the purchase of over 74,000 EVs as of the beginning of this month.

Another state is targeting a major shift to electric vehicles (EVs) by the mid-2030s, following California’s mandate on going emission-free. New York Governor Kathy Hochul (D) said on Thursday that the state will need to shift to selling only zero-emission vehicles by 2035, as reported by The Hill. “We’re really putting our foot down on […]
Peter McGuthrie
57 mins ago