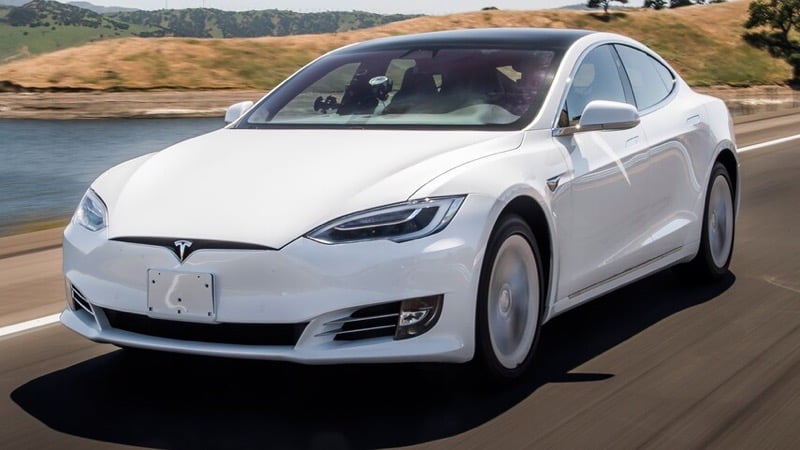 The Village of Gates Mills in Northeast Ohio has received a donation for its police department—in the form of a 2019 Tesla Model S.

According to a council meeting on May 11, 2021, Gates Mills Police Chief Gregg Minichello detailed the donation from a resident, a grey metallic 2019 Tesla Model S with 6,200 miles.

The resident will also be donating the cost of retrofitting the vehicle, plus also pay for an electrician to setup a charging station. The anonymous donor is a resident that lives in Gates Mills, located about 30 minutes east of Cleveland.

Minichello said the department hopes to get 10 years out of the Tesla Model S and will take its time to launch the vehicle. A soft launch is pegged for the 4th of July to show off the car with police graphics, but no lights yet. The vehicle may hit roads by August of this year.

“We will be retrofitting the car to a functional police vehicle. Our custom upfitter, Hall Public Safety, is currently reviewing options for car design. We will upfit the vehicle as much as we can,” said Minichello in an email to Tesla North.

Minichello added, “Due to the vehicle donation, we are not planning to purchase a regularly scheduled police vehicle replacement, so we will see a significant saving there.”

The police chief noted to council he had discussed with other police departments across the United States with Tesla cruisers, mentioning Logan Police in Columbus and Bargersville in Indiana.

If you’re planning to finance your next Tesla purchase in the United States, rates have increased to kick off the fourth quarter. As noted by Waiting4Tesla.com (@w4tsla), financing rates for Model S/X and Model 3/Y on the Tesla website in the U.S. have increased 0.25%, now showing as 4.74% (previously 4.49%). Tesla partners with major […]
Sarah Lee-Jones
20 hours ago

Tesla has launched a sunshade for the Model S refresh (2021+) in its online shop, priced at $120 USD. “Constructed from lightweight mesh fabric with a collapsible rigid frame, the Model S Glass Roof Sunshade blocks 66 percent of luminous transmittance. Easily removable, the sunshade is installed onto the interior of the glass roof with […]
Sarah Lee-Jones
4 days ago