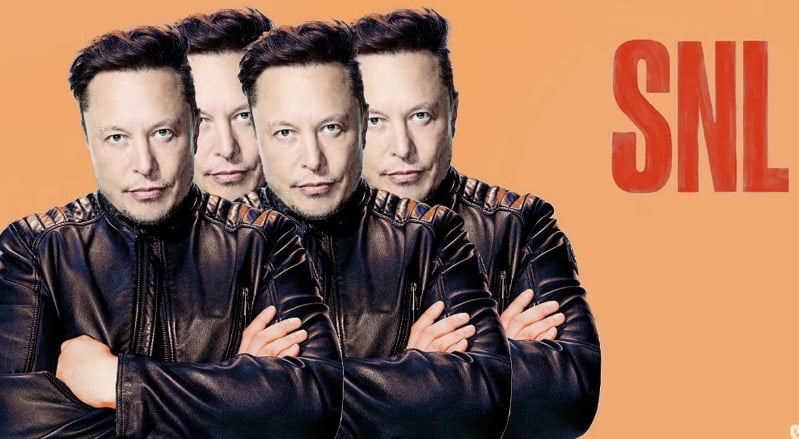 Tesla and SpaceX CEO Elon Musk was the host of SNL on May 8, 2021. The show just ended for the Eastern Daylight Timezone, which was viewable live on YouTube through a special global link, shared by Musk on Twitter earlier today.

You can watch SNL live with Elon Musk replay at the link below (it starts at 29:30):

Musk did a fairly great job on the show, revealed he had Asperger’s Syndrome for the first time, mentioned Dogecoin, was in a SpaceX skit and more.

For those on the west coast in the Pacific Daylight Timezone, the YouTube link above will let you re-watch SNL with Elon Musk, if you haven’t already seen the best clips on Twitter already. The SNL YouTube video had nearly 500,000 views already after it ended.

For the most part, SNL is terrible but the addition of Musk hosting the show has injected some life into the classic sketch comedy series, for now.

Update: Looks like SNL just made the video private, but it should be back in the next hour and a half for the west coast on PDT.

In a recently published YouTube video, Brad Sloan gives us a high-fidelity aerial tour of Tesla’s Gigafactory in Austin, Texas, on the morning of Friday, November 25. While most of the workers had the day off for Thanksgiving, some contractors can still be spotted on the site. A fair amount of ready-to-deliver Model Y units […]
Nehal Malik
12 hours ago