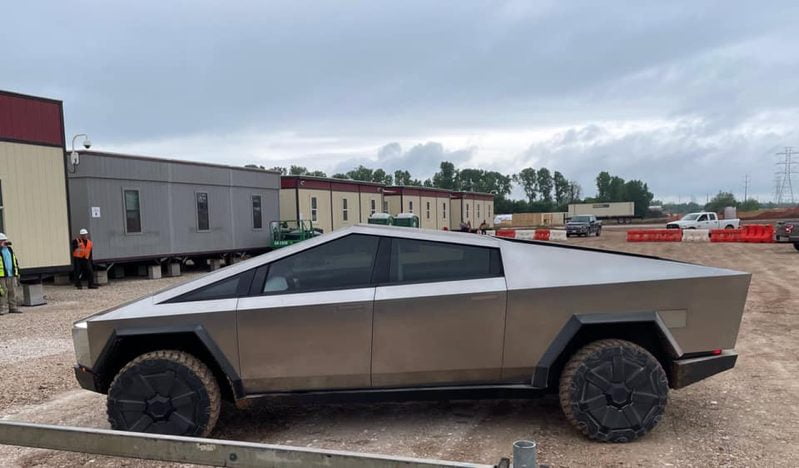 Musk responded to a tweet from @Model3Owners, saying, “I was just there, driving Cybertruck around the site where it will be built!”

I was just there, driving Cybertruck around the site where it will be built!

Another image of Musk and the Cybertruck was shared by @teslaownersSV, showing the Tesla CEO speaking to the factory workers:

.@elonmusk leading by example and speaking to the many workers who are putting up the biggest factory in the world in the quickest amount of time. pic.twitter.com/E5wYBjuDOG

More images also poured in, as @SawyerMerritt showed off some pictures he received, showing the Cybertruck at Gigafactory Texas, along with what appears to be Musk’s Model S Plaid (with yoke steering wheel).

On the unpaved roads, the Cybertruck looks very badass and like it’s from the future: 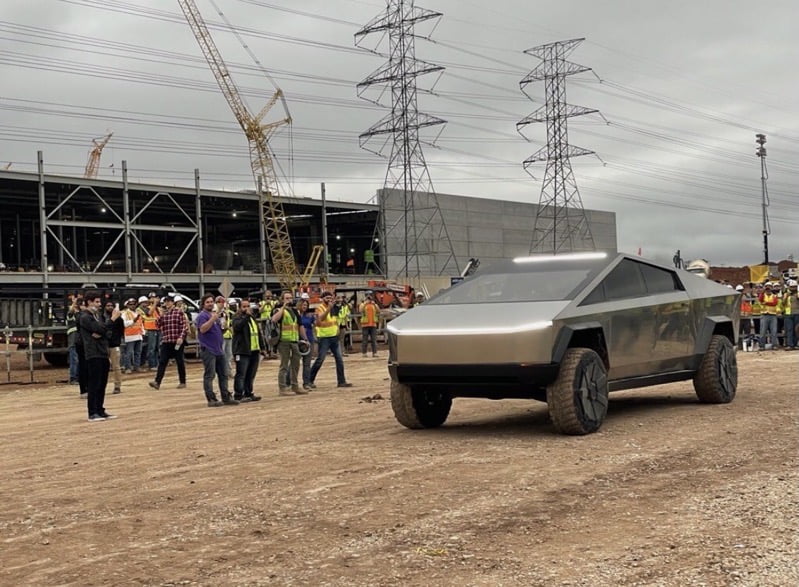 I have been sent some photos of the Cybertruck at Giga Texas today as well as Elon's Plaid Model S (which looks dope). pic.twitter.com/p09DAQE6BV

Musk appears to be again enjoying himself in his new home of Austin, as he later tweeted, “Austin Rocks!!”.

Gigafactory Austin is where Tesla will be building its Cybertruck, with production slated for later this year.

Update: Tesla has shared some official pictures of the Cybertruck at Giga Texas: