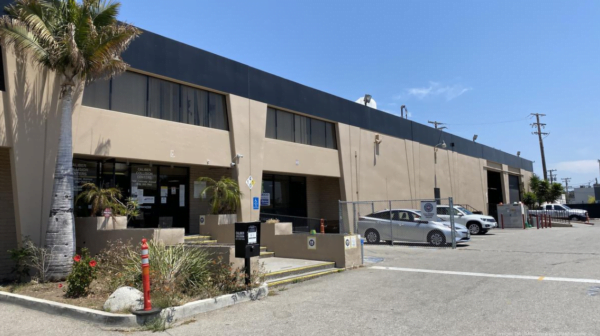 Tesla has been busy working towards expansion in Santa Monica, and new reports show that the company is now opening a service center in the Southern California city.

On Monday, Biz Journals reported that Tesla has officially signed a lease for a new Santa Monica, California service center, valued at roughly $12 million (USD). The property is an 82,000-square-foot industrial warehouse, along with an office property of 121,200 square feet, located at the 1100 block of Santa Monica’s Colorado Avenue.

While Michael Collins and DAUM Commercial Real Estate represented the sale, they would only share that the facility had been leased to an electric vehicle (EV) manufacturer. Public records and other media reports have shown that EV company to be Tesla.

The new Tesla location will be located close to the Santa Monica airport, the Los Angeles airport, and the region’s 17th Street/SMC light rail station, making it a hub for both domestic and international travel.

Tesla is also looking at building the world’s largest V3 Supercharger station in Santa Monica, though the action was paused by City Council, who voted to place the site in an emergency ordinance zone, effectively preventing the process from moving forward for at least 90 days.