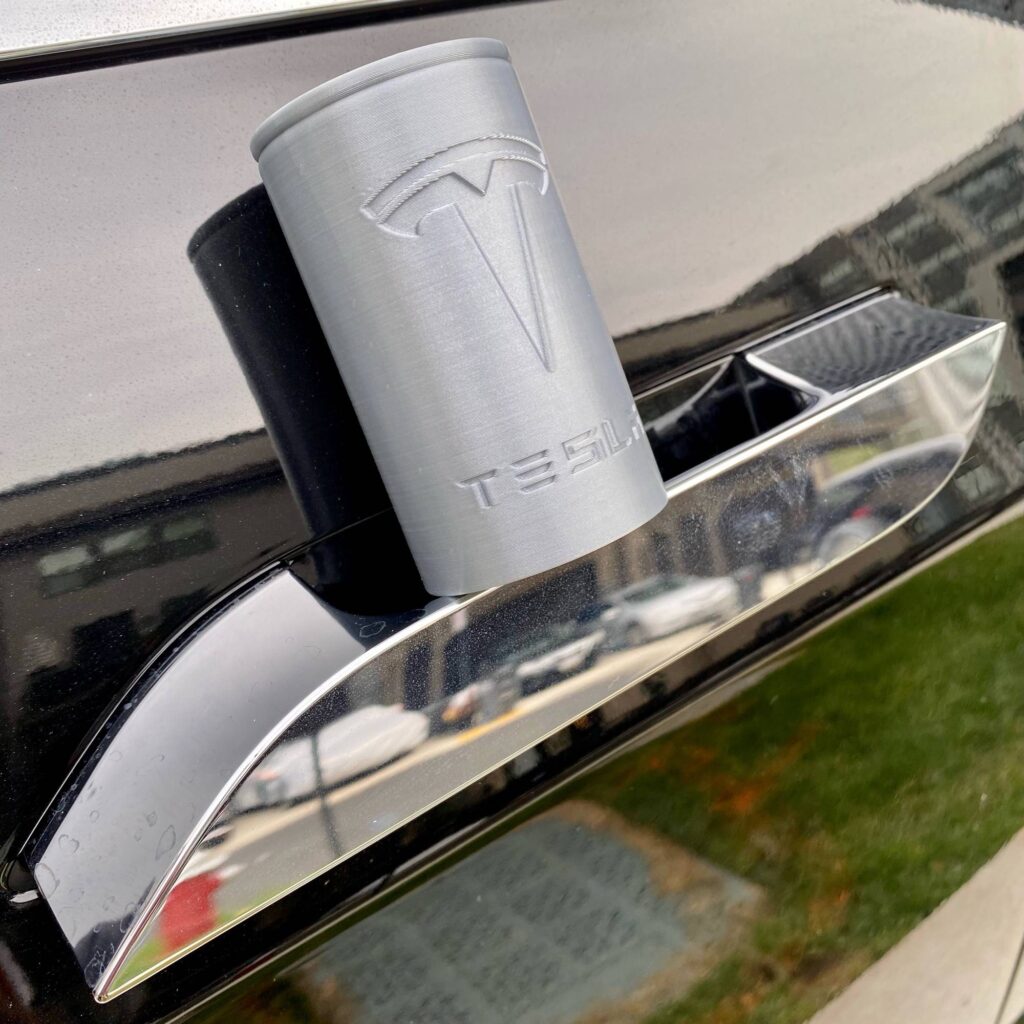 According to Reuters, the Canadian government has moved to sure-up its defenses against takeovers of and foreign investment into companies mining critical minerals and Canada’s critical mineral supply chain as a whole. The move preempts major demand for metals to produce electric vehicles.

Earlier this month, Canada named 31 minerals critical to its economy, including aluminum, cobalt, copper, and nickel, which also are used to make electric vehicle batteries. Companies such as Tesla are seeking ethical nickel mining supply chains.

“We see the exploitation of these resources as a real advantage for Canada and so we want to keep building on that”, said a source in the Canadian government.

The changes are part of Canada and the U.S. government collaborating to support regional mineral supply chains, to compete against China’s dominance in the latter.

Under the new rules, any proposed takeovers of Canadian companies operating in Canada’s critical mineral supply chain or collecting sensitive personal data, and investments by “state-owned or state-influenced investors”, could potentially trigger a national security review by the government.

“Our government has updated these guidelines to provide increased certainty for Canadian businesses and investors”, said John Power, spokesman for Minister of Innovation, Science and Industry François-Philippe Champagne.

What effect this will have on the U.S.’s ongoing efforts with Canada to expand the North American supply chain of minerals used in EV manufacturing to counter China’s prevalence in the industry currently remains to be seen.