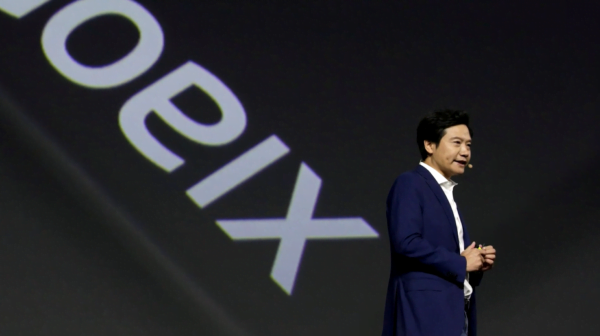 The news comes from three people familiar with the matter who declined to be identified since the information is not yet public.

Along with hopes to use the company’s factory, Xiaomi may also be looking to receive engineering consulting from the company to help speed up the project. Xiaomi is currently one of the world’s largest smartphone and electronics makers, though a move into the EV sector would significantly diversify its scope.

Xiaomi declined to comment on the news, and Great Wall Motors said it had not discussed such a partnership in an exchange filing late on Friday.

Both Xiaomi and Great Wall Motors are expected to announce the partnership early next week, according to one of the people familiar with the matter.

Earlier this year, fellow Chinese electronics manufacturer Foxconn announced a partnership with Fisker, and the pair are expected to produce as many as 250,000 EVs per year across North America, Europe, China, and India.