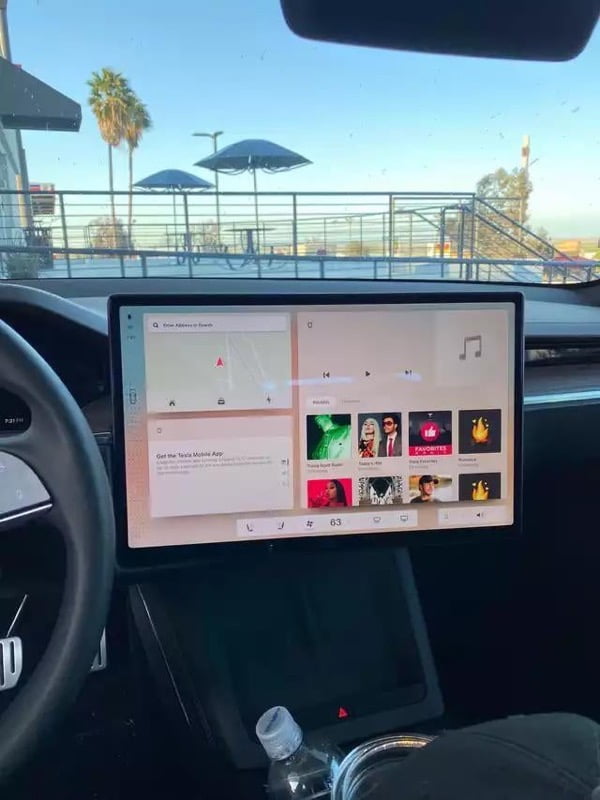 A Tesla employee let a fan sit inside the new Model S refresh, one of two vehicles that were at the Kettleman City Supercharger in California. The person then started taking pictures and video and eventually shared them to Reddit, only to delete the post after sharing too many details, including the employee names. 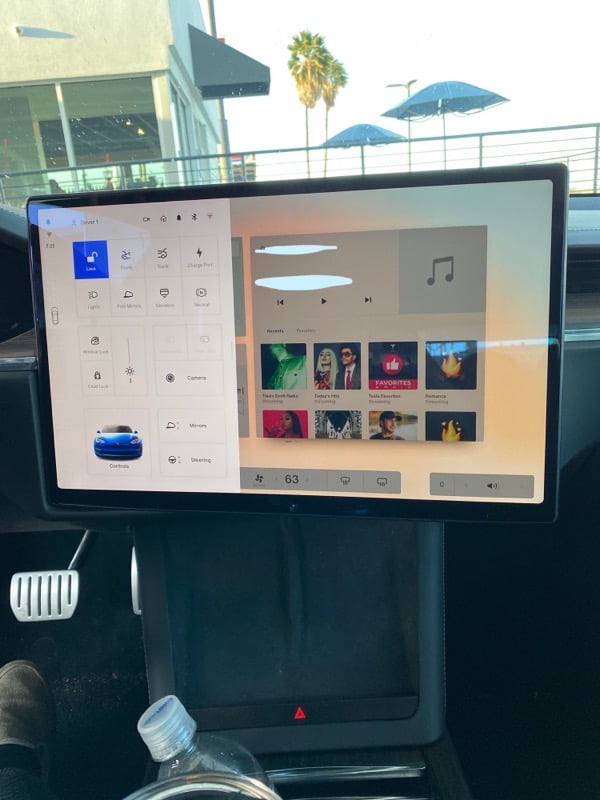 But of course, the internet never forgets, and the images and pictures were reposted. We get to see what appears to be Tesla software update version 11, although it could be just the current software UI ported to the larger 17-inch display (versus the 15.4-inch screen in the Model 3/Y).

Here’s what happened according to the original poster:

I was getting coffee at the charging station, while waiting I look out the window and see a Model S with horizontal screen, TWO of them. After shitting my pants silly, I approached them and asked questions about it, the interior pics are from a blue Model S. The white one, had no trim and had exposed wires on the interior. I absolutely praised them for what they helped create. They told me they were doing a high mileage test from a location in AZ, and were on the way to Fremont (where I’m from). They answered a few of my questions, which u/samgabbay94 posted about.

After a brief convo, I went back to my car, grabbed a cup to throw away and they crossed my path and said “Doors open if you want to go check it out” and of couuuuuurse that’s what I did. Got to sit in it, play around, and then they returned and I asked if they’d give me a ride in it real quick (duhh). They said they’re about to head out but to record the take off from the charging station (check post history). They were awesome ass people to let me do all of that, gods work man. The future is fucking lit and I am ready for it. Also car looks much more mean, beefier, and sports car like. Almost like it has a wide body kit! Got to play with the new OS as well, check post history!

One of the images leaked shows off an option for ‘Insane’ acceleration, ‘Drag Strip Mode’, and also a ‘Smart Shift’ mode, with the latter a feature CEO Elon Musk recently talked about on Twitter, where the car can ‘predict’ the shifter status of your car based on the Model S Autopilot cameras. 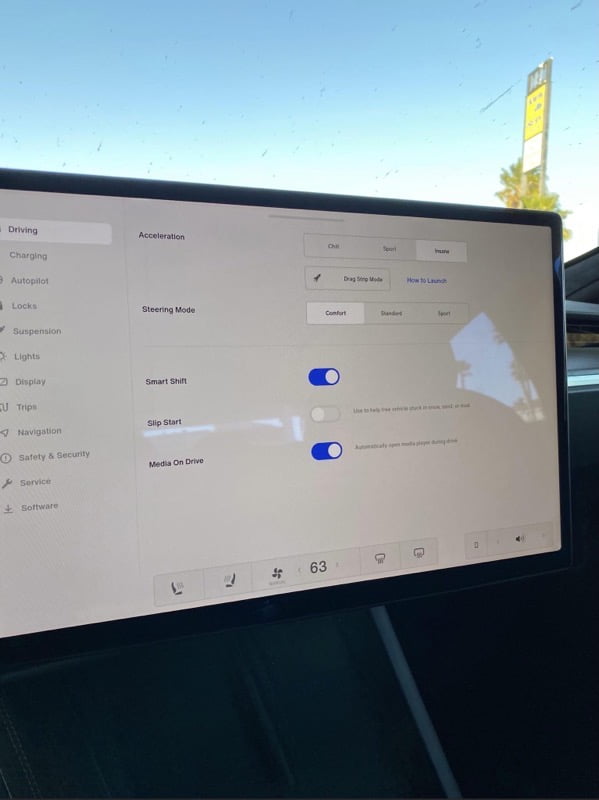 The Model S display can be tilted both ways and this was a Plaid Model S, while the vehicle apparently had FSD beta enabled as well.

Here’s a video of the new Model S refresh user interface in action: