Legacy automakers are sharing their concerns, or rather, lack thereof, about the upcoming Apple Car, including a recent set of statements from Toyota’s head executive.

Toyota Motors President Akio Toyoda said Thursday he would welcome Apple’s potential entry into the auto market, but also said that the tech company should prepare for many decades of commitment to its customers, as reported by The Wall Street Journal. The comment, made at a news conference in his role as Chairman to the Japan Automobile Manufacturers Association, highlights the uniquely long-term role of automakers in the consumer market.

At the conference, Toyoda said, “Anyone can make a car if they have the technical ability, but, once they make a car, I hope they’ll recognize they have to steel themselves for 40 years of responding to customers and to various changes.”

Akio Toyoda says Apple should be ready for 40-year commitment to the industry https://t.co/dzJNcaZjlx

While Apple has evaded the public eye with its autonomous car plans, recent months saw the birth and death of rumors about a partnership with Hyundai or Kia, though after months of speculation, it’s still unclear where those talks landed or what kind of manufacturing deal Apple may strike up.

Apple’s car may begin production as soon as 2024, though it’ll depend on Apple’s manufacturing plans and ability to design, test, and release an autonomous vehicle in that timeframe.

Continuing, Toyoda said, “Technology companies entering the car industry means that the car industry has a future, and choices for customers will widen. We welcome new entries, but I don’t think it would be fair for those people who are newly entering to say, ‘We don’t need to steel ourselves for 40 years, and you other folks who have been around for many years, you do that.'” 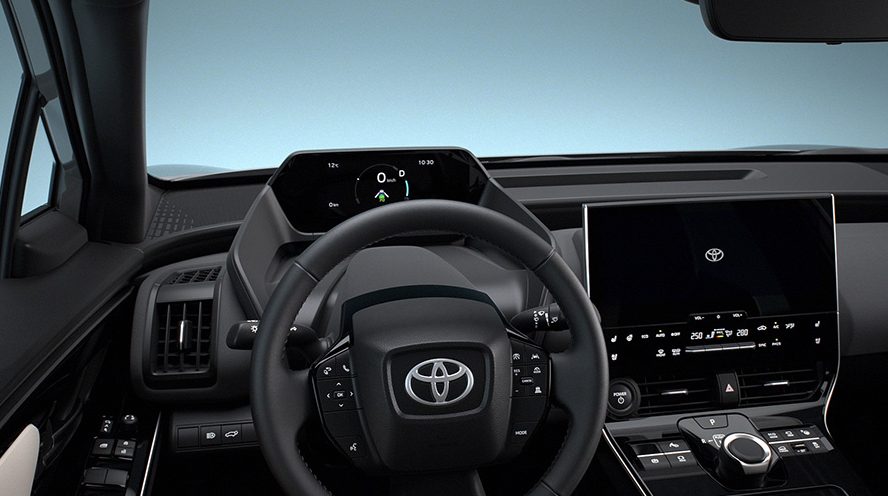 Toyota CEO Aki Toyoda said that a move to only selling EVs could leave customers behind in a meeting with U.S. journalists on Thursday (via Wall Street Journal). Toyoda noted that promoting hybrids and plugin hybrids in the short term while planning for the long term with EVs was a worthy cause, especially for customers […]
Peter McGuthrie
9 hours ago